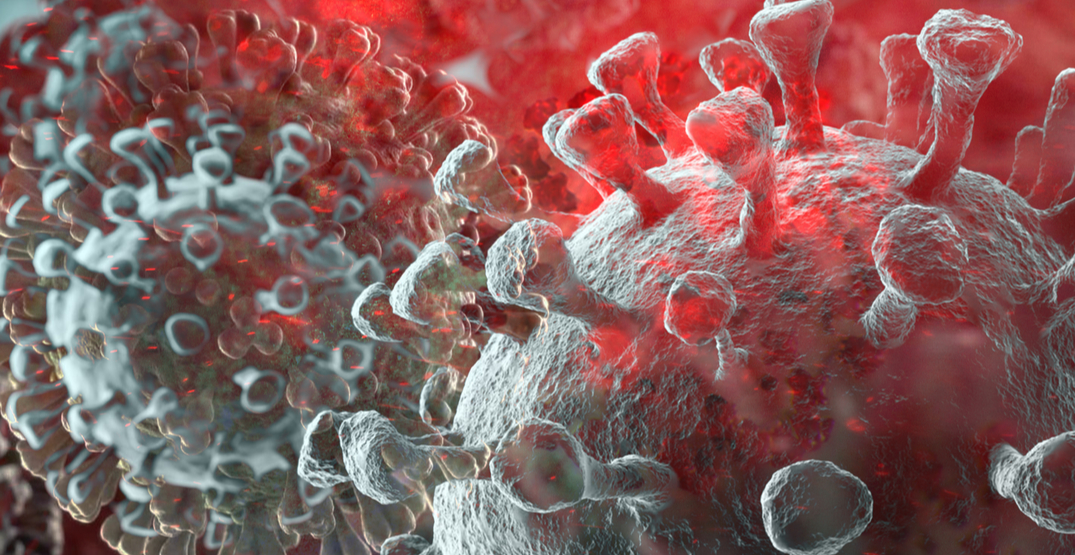 The Quebec government revealed that the province’s COVID-19-related death toll has reached 1,859 after announcing 98 new deaths since Wednesday afternoon.

As part of Quebec’s daily briefings, Premier François Legault provided an update on provincial numbers. Quebec now has 27,538 known cases and 1,684 hospitalized patients, 214 of whom are in intensive care.

A total of 186,509 cases have turned up negative throughout Quebec.

“I wish to, of course, offer my deepest sympathies, thoughts, and condolences to the loved ones. Though we announce new deaths every day, it’s always real people with real families.”

Legault continued to point out that of the 98 deaths announced since yesterday, 92 of them were people who lived in long-term care homes with six who “lived in the population at large.”

“I also wish to clarify one thing, since the beginning I’ve strived to tell you the truth. If we look at the situation in CHSLDs, we have 4,400 people who are infected in long-term care homes. Of course, we are going to do whatever we can to save a maximum of them but we have to be realistic,” he said. “There will be many deaths over the next few days and few weeks, unfortunately.”

The premier said total death toll numbers are “difficult to predict” but he says officials have predicted “many more” deaths.

Legault said the 4,400 residents in long-term care homes are concentrated in 280 different locations throughout Quebec. Those 280 spots will be Quebec’s focusing for providing additional staff.

He continued that in Quebec, officials are declaring whether people were tested or not, “we declare the deaths and bring people the hard truth.” Legault said

On coronavirus testing, the premier said, compared to other parts of the world, Quebec is among the leaders.

Specific to Montreal, Legault said the situation in Montréal-Nord is “worrisome” and added it’s the sub-region in Quebec with the highest number of cases. He confirmed that public health will increase testing and follow up with citizens in the next few days.

“I also know that many people are concerned about the deconfinement in Montreal,” he continued. “The situation outside of Montreal is pretty much under control. I’d like to remind everyone that businesses in Montreal will reopen on May 11 and schools on the 19, we’re only going to give the go-ahead if all conditions are met before those dates.”

In terms of guidelines, Legault said “we’ve made a plan” but he stresses how important it is that citizens refrain from having gatherings. “We don’t want gatherings. With your neighbours, your friends, your families, no gatherings. The fight is not over in Montreal.”

If the situation deteriorates, there won’t be openings in Quebec’s biggest city, he added.