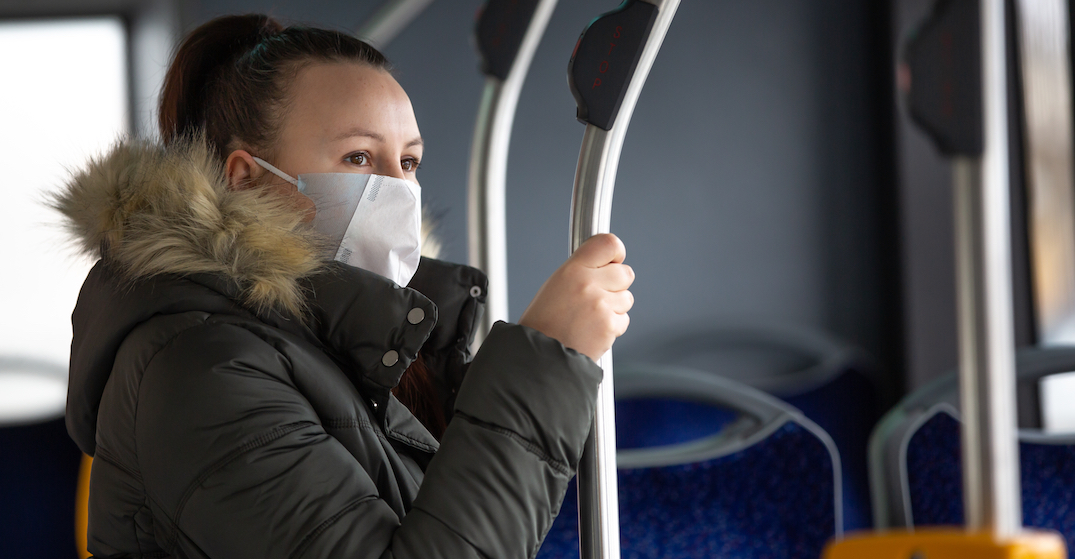 Mask wearing won’t be mandatory, whether homemade or purchased, and you won’t be fined or stopped by city officials for not wearing one, said Plante.

Given that Montreal has been hit hard by the virus, Plante and Drouin say that since the city is so densely populated, it might be difficult to stay two metres away from others at all times.

Plante says it’s safer for citizens to cover their faces if they can’t keep two metres away, citing packed buses and metros as examples.

“A face covering will become the new social norm,” Drouin said on Tuesday. Plante said the city is ordering 50,000 reusable masks that will be distributed to community centres and vulnerable citizens throughout the island.

Plante stressed that wearing masks won’t substitute physical distancing, washing hands, using sanitizer, or coughing into your elbow. She said it’s an added measure to help prevent COVID-19 from spreading while schools and businesses across the province reopen.

The city has shared an online publication that gives tips on how to make your own homemade mask and tips.