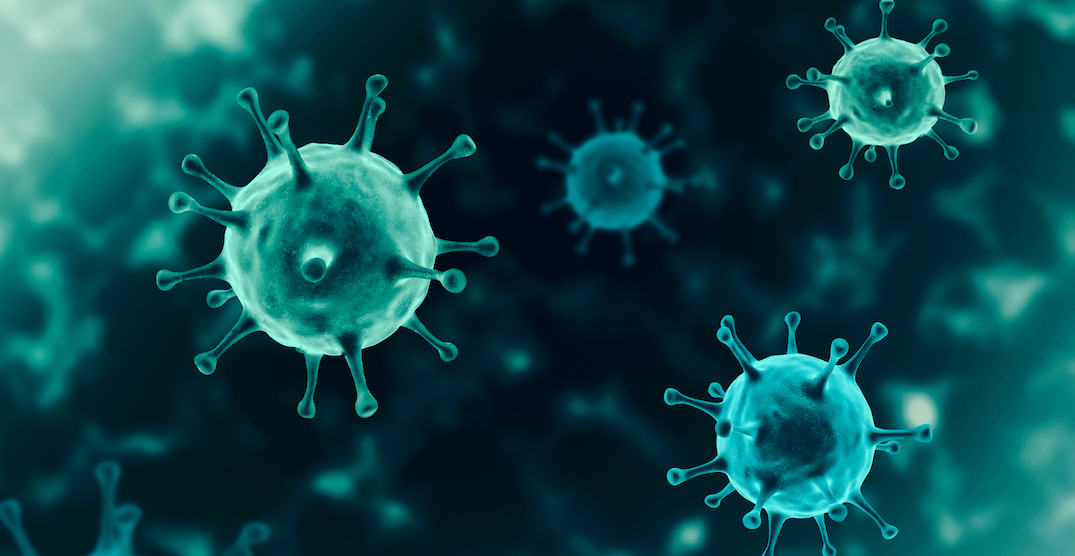 The Quebec government revealed that the province’s COVID-19-related death toll has reached 1,761 after announcing 79 new deaths since Tuesday afternoon.

As part of Quebec’s daily briefings, Deputy Premier Genevieve Guilbault stood in for Premier François Legault and updated the provincial numbers. Quebec now has 26,594 known cases and 1,648 hospitalized patients, 222 of whom are in intensive care.

A total of 183,222 cases have turned up negative throughout Quebec.

After giving her thoughts and blessings to the families of the victims, Guilbault spoke about Quebec’s reinforced long-term residency’s staffing.

“As you know, for about a week, we’ve been getting reinforcements from calls launched by the premier,” she said in French. “Today, we are happy to announce the arrival of about 400 military personnel to come help out in our residences. We thank them and are very happy.”

The deputy premier said Quebec still has ‘huge needs” for the elderly and is urging Quebecers across the province to come help.

“It is a national emergency,” she added.

After updating the numbers, Guilbault announced the “gradual” reopening of certain regions throughout Quebec. She stressed the deconfinement is not a “synonym for going easier in terms of guidelines” but said easing travel restrictions means it’s making it “possible to go forward with the gradual reopening of Quebec.”

“If the curve starts to go up again, we will push back and delay some openings,” she continued. “All of these plans depend on the discipline of Quebecers who continue to be obedient and follow the guidelines.”

Easing roadblocks and travel restrictions are part of Quebec’s third announcement in consecutive days as its “gradual plan” to reopen the province rolls forward. On Monday, Legault announced the timeline to reopen schools and on Tuesday, he tabled the province’s plan to reopen the economy.

Earlier this week, Legault said there are “two worlds” in Quebec, deaths in long-term care homes and “everybody else,” which he specified as people at home, not in CHSLDs.

The premier said excluding long-term residences, the death toll is “relatively low.” He added in the past two weeks, numbers have been ranging from eight to 10 deaths daily (excluding CHSLDs).

“It is that plateau in two weeks that is allowing us to say the situation is under control, except in CHSLDs, we have to move forward gradually to avoid a sudden surge in the curve.”