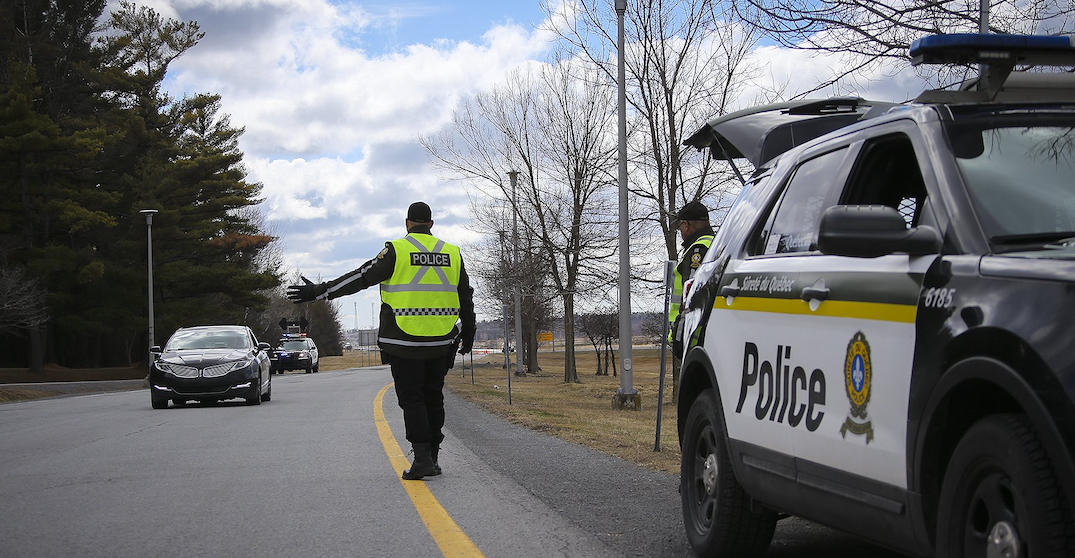 Guilbault said the idea is to “progressively” withdraw police control and roadblocks to certain regions throughout Quebec to allow people to move between areas.

“We are still asking Quebecers to avoid moving around if they don’t have to,” said the deputy premier in French. “If it’s not essential, we have to continue to follow the same guidelines we’ve done in the past few weeks.”

Guilbault stressed it is still not time to go have a walk or visit other grocery stores other than the ones “close to home.”

She added Quebecers “should still stay around the areas where they’re limited to.”

Guilbault listed the following regions that will ease travel restrictions and remove roadblocks from the Sûreté du Québec on the corresponding dates. Before announcing the dates, she stressed, “if all goes well.”

The deputy premier said that officials cannot give dates for Gatineau and northern regions in Quebec as data within those sectors “are still being evaluated.”

The “idea is not to open prematurely” and reassured that scenarios could change quickly if the relaunch doesn’t go according to plan.

Guilbault said the keyword with citizens is “discipline” and it all depends on the capacity of Quebecers to continue to apply public health guidelines.

“We have to maintain social distancing and continue to protect the most vulnerable citizens,” she said. “We want to relaunch Quebec without relaunching the pandemic.”

Unnecessary movement and gatherings (both indoor and outdoor) are still prohibited despite the reopening of certain sectors, businesses, and schools.

She briefing by saying, “We’ve been exemplary in the past two months and we have to remain so in the gradual reopening of the economy, businesses, and travel restrictions.”