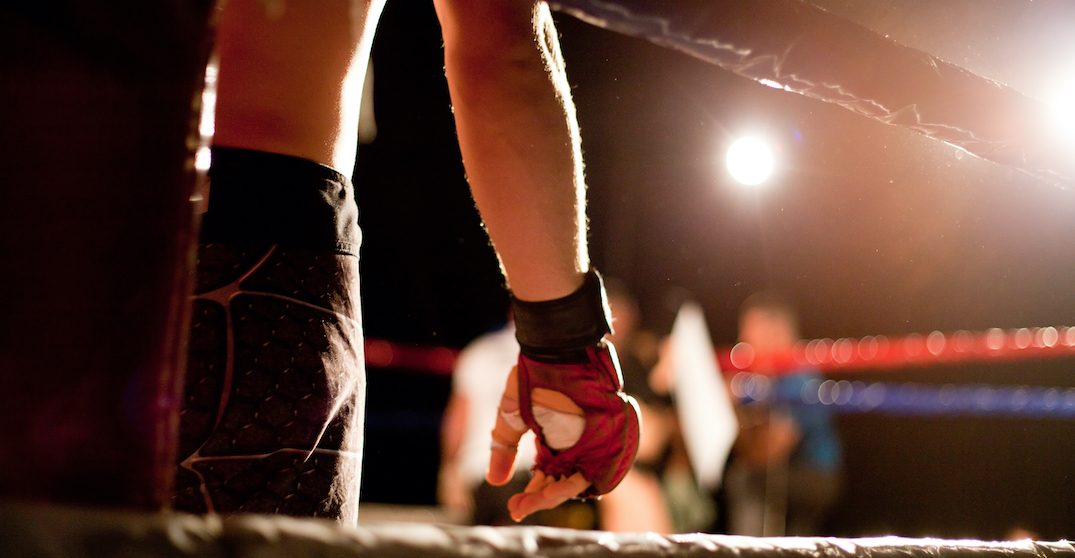 Contact combat sports are allowed to take part in Quebec again as of Wednesday, September 2.

Quebec’s Minister for Education and Minister Responsible for the Status of Women, Isabelle Charest, made the announcement from Montreal on Tuesday, saying that boxing, taekwondo, kickboxing, and other forms of combat sports can occur within groups of four.

As of now, tournament-style combat sports or any sort of gala will not be permitted.

Athletes will be required to sign a consent form confirming they understand the risks of making contact with other people, and training will have to be done in groups of no more than four people.

Charest says since combat sports don’t have a provincial federation like other sports, the approval took a bit longer than expected, but the province has received the okay from public health authorities to move forward.

She said the government will “see how the situation goes” before commenting on when tournament-style matches can take place, meaning being able to combat more than only the four people in a training group.

Charest says the government understands that close contact may increase the risk of transmission and stressed that’s why it’s integral that all combat athlete sign the consent form.

“We’re comfortable with the ways things are progressing,” said the minister in French, “and that’s why we’ve announced we’re doing it this way, today.”