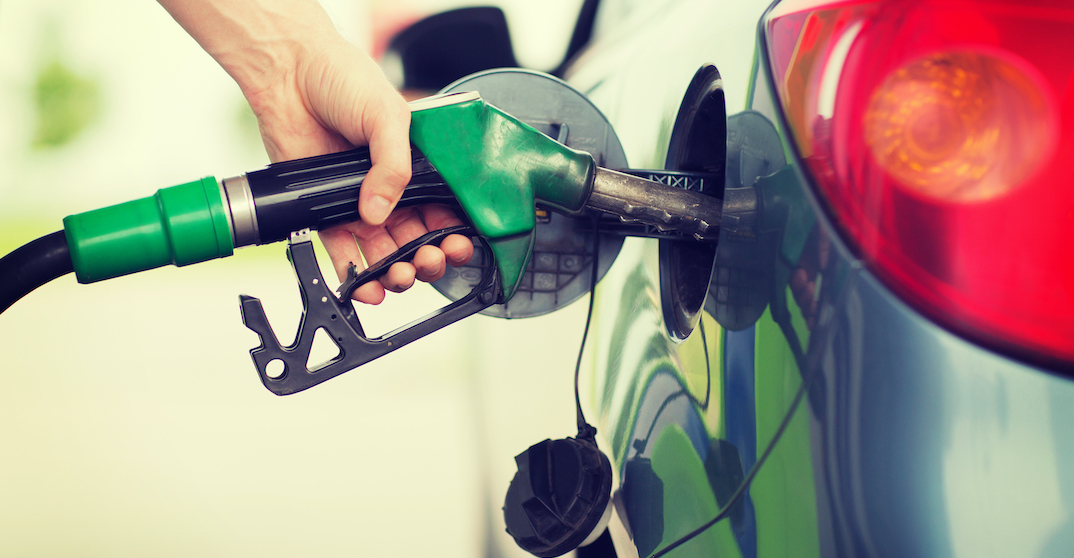 As part of Quebec’s plan to tackle climate change, the government has unveiled its five-year $6.7-billion green recovery plan, headlined by banning the sale of new gas-powered vehicles, starting in 2035.

According to the Quebec government website, the green recovery plan is the “climate change policy framework that engages Quebec in an ambitious project to lay the groundwork for a green economy by 2030.” Officials say the plan is both “resilient to climate change” and more prosperous.

The plan will help Quebec achieve its reduction target goal by 2030, specifically a 37.5% reduction compared to carbon emission levels from 1990. It will also strengthen the province’s capacity to adapt to the consequences of climate change.

As per the government, Quebec’s electricity is derived from more than 99.8% renewable sources, mainly hydropower.

The province’s focal point is to replace currently consumed fossil fuels with Quebec-produced green energy. As a result, Quebec will reduce its greenhouse gas emissions, causing “investments in our local economy will grow,” says Legault.

Other green recovery plan targets include: 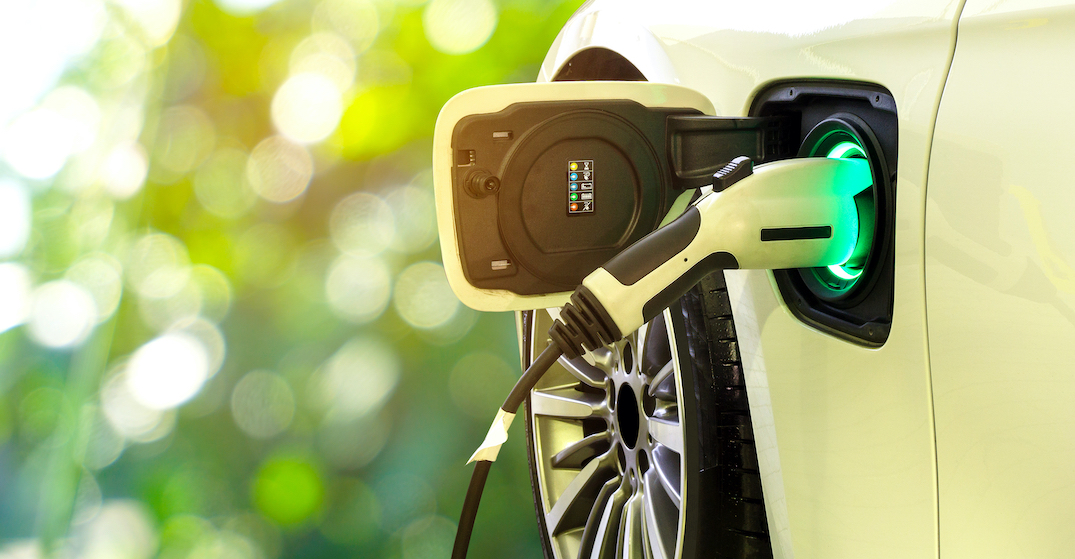 Quebec’s ban on new gas-powered vehicles will not apply to commercial vehicles or the sales of second-hand cars. By 2030, the government wants to have 1.5 million electric vehicles on the road in the province.