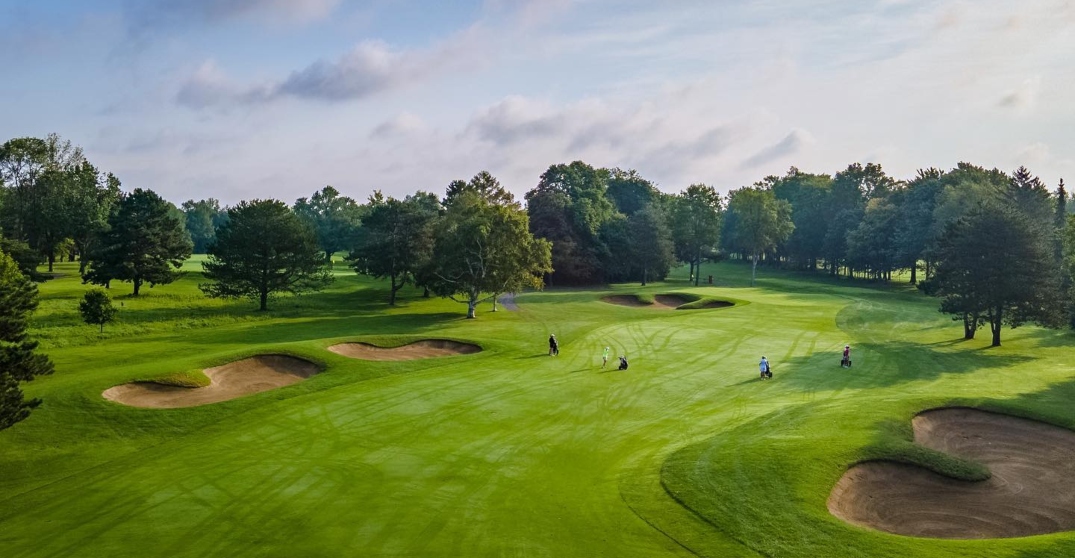 Excuse the obvious incoming pun but two golf courses have been ranked among the best in all of Canada.

Too bad Quebec only has two golf courses and not… FORE of them.

Golf Digest has released its latest ranking of the 30 best golf courses in Canada and a couple of local courses grabbed the seventh and 24th spots.

The ranking was compiled by “Golf Digest‘s 100 Greatest panellists,” which consists of about “1,900 well-travelled amateur golfers across the United States and Canada,” says the publication. Using 10 years’ worth of data, Golf Digest‘s panellists scored courses on the following criteria: Shot Options, Challenge, Layout Variety, Distinctiveness, Aesthetics, Conditioning, and Character.

The Memphrémagog Club is located near the postcard Quebec village of Magog, in the heart of the Eastern Townships. It’s marketed as one of the most exclusive and beautiful courses on the continent and was conceived by a group of Montreal businessmen.

The Club is open only to 45 like-minded golfers.

The Royal Montreal Golf Club is the only other Quebec entry on the list, good for 24th overall.

Founded by eight men in 1873, permission was granted by Queen Victoria to use the prefix “Royal” in its name in 1884.

The L’Île-Bizard golf club is the oldest in North America and will be celebrating its 150th anniversary in 2023.

It hosted the Presidents Cup in 2007 and will once more in 2024. The Royal Montreal Golf Club hosted the first-ever Canadian Open in 1904.

A post shared by The Royal Montreal Golf Club (@royalmontrealgc)

A post shared by The Royal Montreal Golf Club (@royalmontrealgc)

The number one ranked golf course in Canada, according to Golf Digest, is the Cabot Cliffs course in Inverness, Nova Scotia.

You know, the actual hole-in-one.