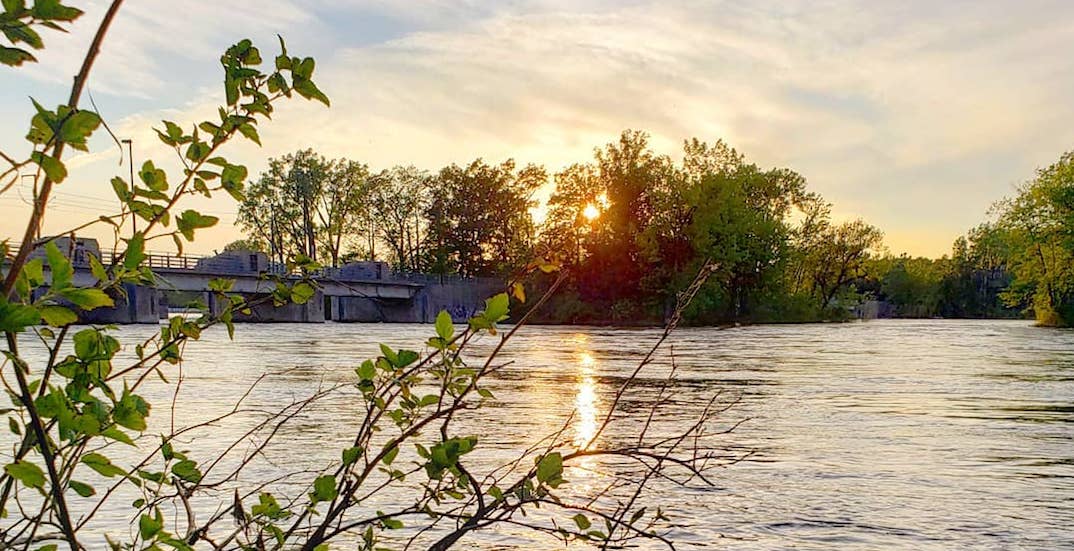 Those considering where to raise a family in Quebec may want to consider a few suburbs off the island of Montreal.

Especially Blainville, Vaudreuil-Dorion, and Deux-Montagnes, which respectively came in fourth, seventh, and eight in the country, according to Maclean’s list of the best Canadian communities to raise families.

Of the top 10 cities on the list of 100, three are located here in Quebec while seven others are found in our neighbouring province of Ontario.

According to the ranking, Quebec’s top three made the list thanks to its short health care wait times, affordable childcare, and a thriving cultural scene in its big cities.

Blainville, Vaudreuil-Dorion, and Deux-Montagnes are all “part of the thriving Laurentides economic region, while also offering access to the amenities of the big city.” 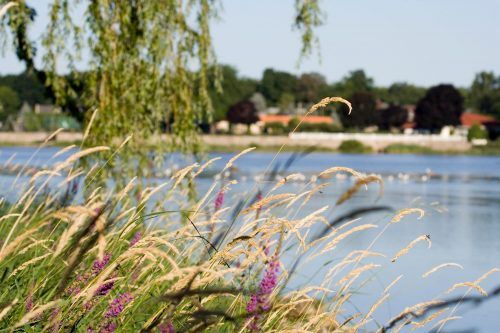 Thirty-five other cities in Quebec cracked the country’s top 100 list including the likes of Saint-Constant,  Repentigny, Sherbrooke, Lévis, Mirabel, Terrebonne, Rosemère, Prévost, and Sainte-Marthe-sur-le-Lac to name a few.