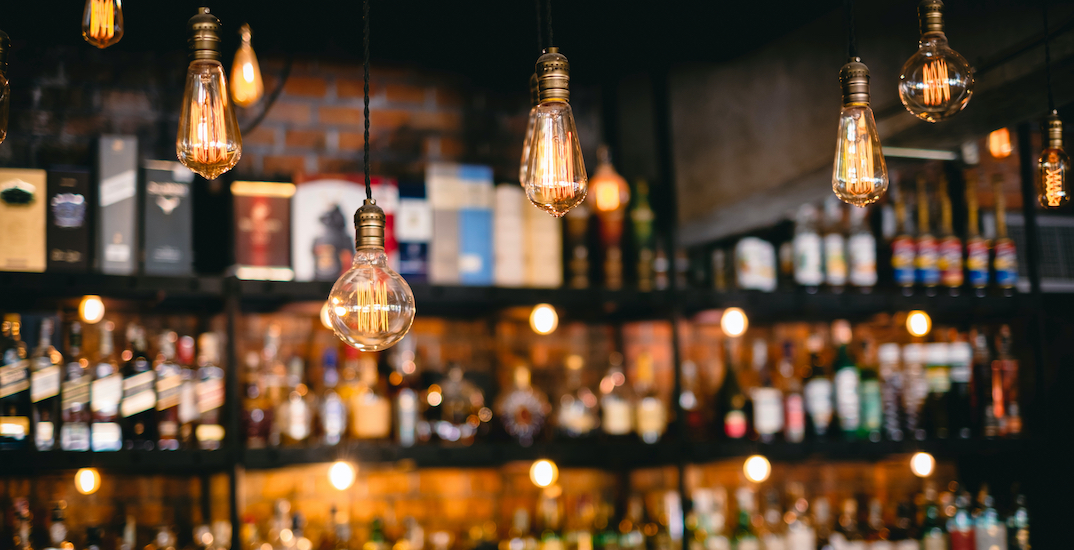 As if the pandemic hasn’t hit bars hard enough already, the government is tightening rules throughout bars across Quebec.

Health Minister Christian Dubé and the province’s Health Director, Dr. Horacio Arruda, made the announcement from the capital on Thursday afternoon.

Dubé highlighted three new “concrete measures” that all bars in the province are mandated to follow as of July 10.

Bars have to stop selling alcohol at midnight instead of 3 am and customers are not permitted to stay inside bars passed 1 am.

“We call it the ‘last call rule’ so people can leave in an orderly fashion,” said Dubé in French.

Bars are also not allowed to function at more than 50% of their legal capacity, starting on July 10 and a final measure prohibits people from dancing anywhere inside bars.

Dubé says clients are to remain seated at all times when consuming alcohol.

“Owners are not happy with these new rules but this is a compromise,” continued Dubé. “The other alternative would be to close down all bars.”

Dubé says the government has considered starting a registry of bar clients so people can be easily traced should a virus breakout occur.

“We have to stifle the outbreak as soon as possible. The registry would allow us to conduct and conclude with the infections a lot more quickly,” he said.

Dubé agreed with Arruda that the speed which we catch infected citizens is “our greatest friend.”

Dubé says Quebecers who think the pandemic is over are wrong and that people who don’t follow the guidelines are selfish and put other people at risk.

“We can’t accept this after all of what Quebecers have sacrificed.”

Adding that it won’t take long before we end up with an upward trend of virus cases that nobody can foresee.

He concluded to say it doesn’t have to be complicated — wear a mask, keep your distances, and avoid gatherings.

“We have to remain prudent because we have to continue having lives and that is very important,” he said.