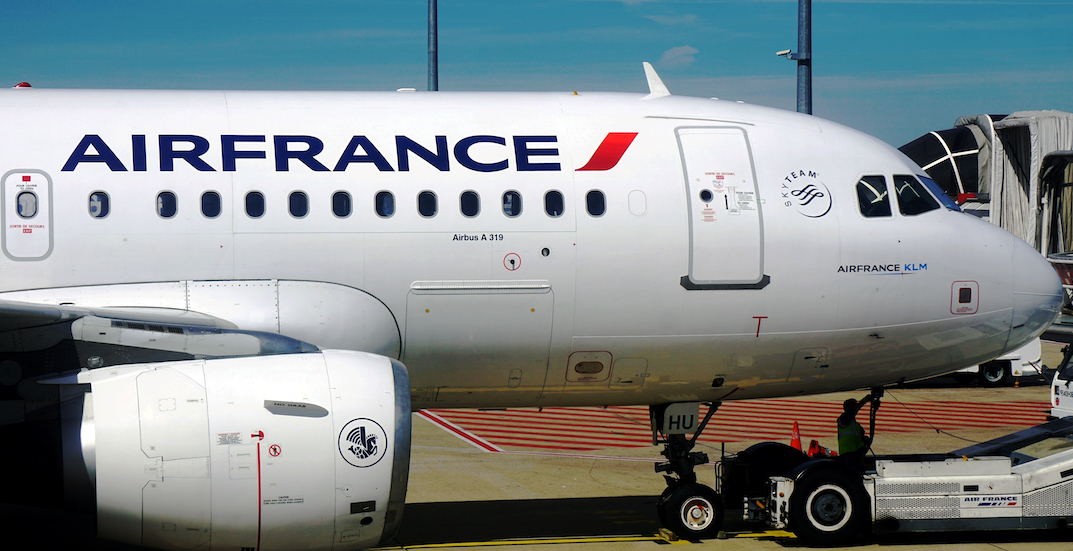 Passengers on six flights that landed in Montreal could have been exposed to COVID-19, according to the Canadian government.

On the Government of Canada website, officials have updated a list that features international and domestic flights with confirmed coronavirus cases.

At the end of June and beginning of July, four Air Canada flights from Toronto to Montreal had an outbreak. The website says flights AC428 and AC425 had at least one confirmed case.

On July 2, an Air France flight (AF 342) from Paris to Montreal had at least once confirmed case and a Qatar Airlines flight (763) had another confirmed case after touching down in Montreal on July 7.

The government specified which rows could have been affected on its website.