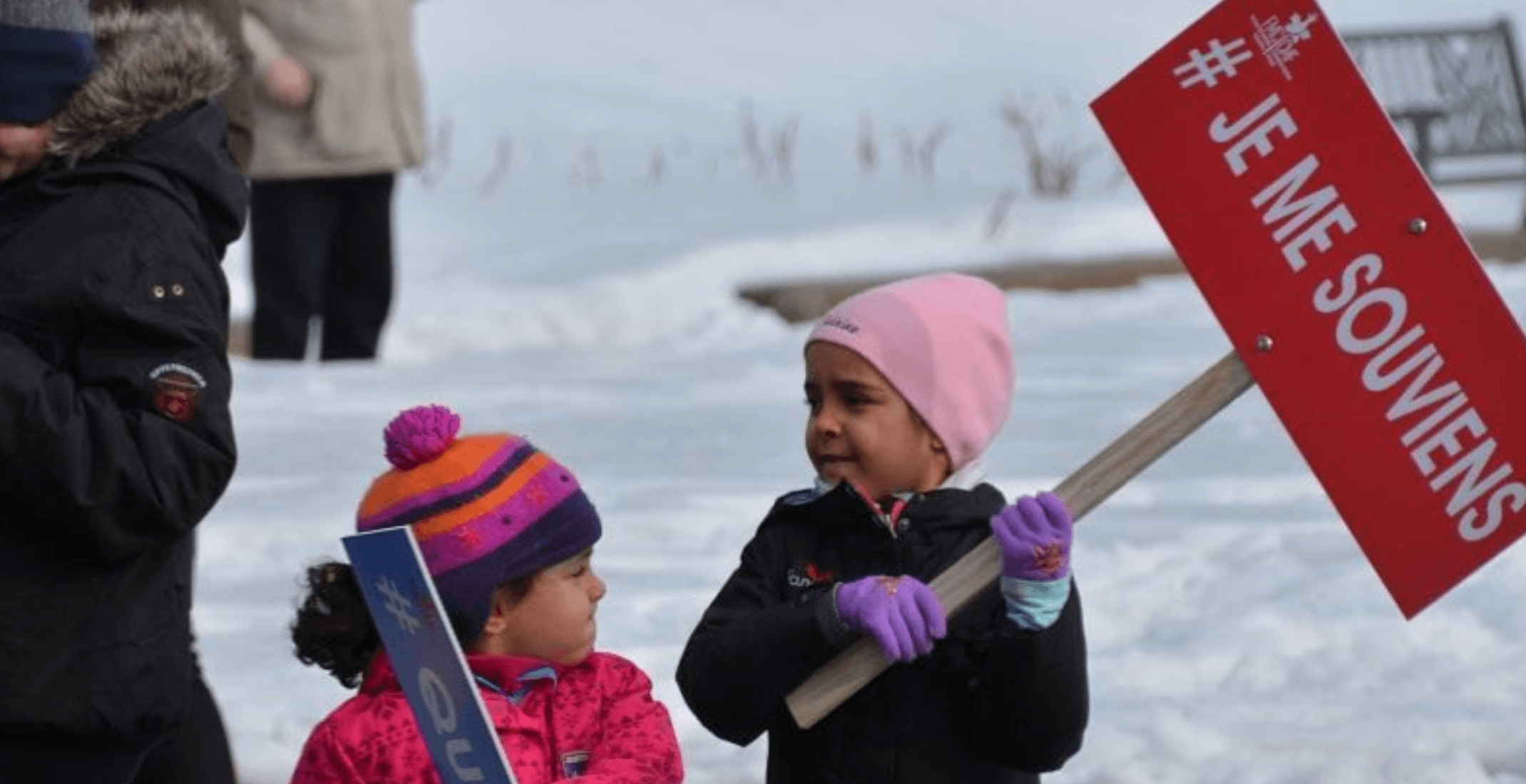 A vigil will take place in Quebec City tonight in memory of the lives lost in last year’s terrorist attack at the Centre Culturel Islamique de Québec mosque in Quebec City.

On January 29, 2017, an armed individual walked into the Centre Culturel Islamique de Québec in Quebec City and shot and killed six people attending a prayer service.

In an official statement released today, Trudeau said the Government of Canada “stands in solidarity with Canada’s Muslim community.”

“On this solemn anniversary, I join Canadians across the country to remember and honour those who were taken from us too soon. Our thoughts are with the victims, their loved ones, and all those who still live with the pain and trauma caused by the attack. We also honour the first responders, whose courage and professionalism saved lives that night,” said Trudeau.

On the anniversary of the fatal shooting at the Centre culturel islamique de Québec, we remember those who were taken from us too soon & stand with Canada’s Muslim community against hate & Islamophobia: https://t.co/FYj815zyWr

“This time is for meditation and solidarity with the families of the victims and the entire Muslim community. I invite Montrealers to be generous on the eve of a painful memory, ” said Mayor Valérie Plante, in a statement.

Yesterday, Montrealers gathered at Place de la Gare-Jean-Talon in Parc-Extension at a remembrance event organized by the Canadian Muslim Forum.