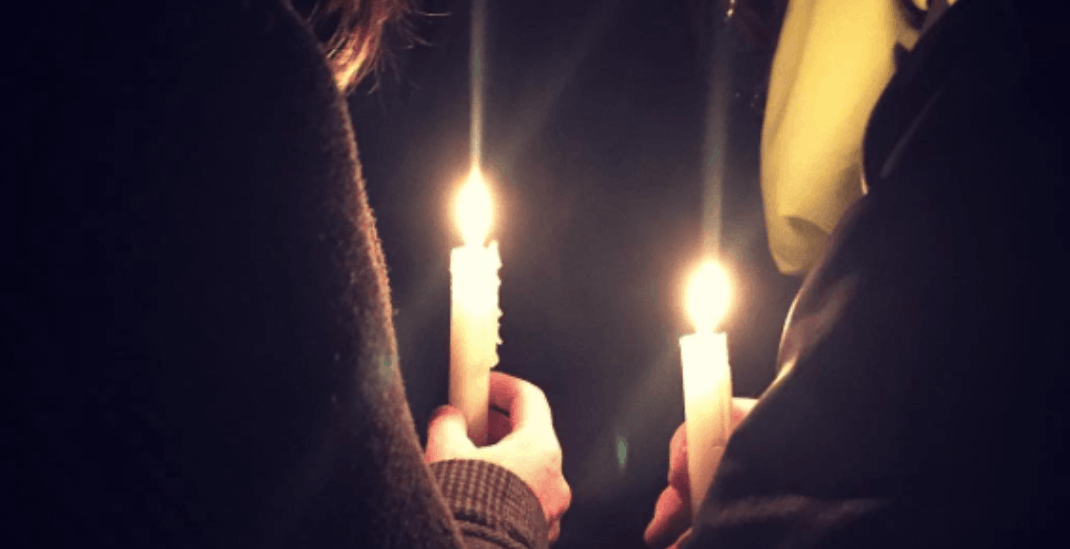 A Canadian Muslim group is calling on Prime Minister Justin Trudeau to make January 29  a National Day of Remembrance to honour the victims of the tragic Quebec City mosque shooting.

Today, the National Council of Canadian Muslims (NCCM) sent an open letter to Prime Minister Trudeau requesting the one-year anniversary of the shooting be a day to reflect and remember.

“We call on your government to designate, by order-in-council or by proclamation, January 29th as a National Day of Remembrance and Action on Islamophobia, on or before the first anniversary,” states the letter, addressed to Trudeau.

The letter also states that it is critical for elected officials to take a strong stand against hatred and discrimination.

“With the arrival of the first anniversary, the NCCM believes that such a gesture by the government would allow Canadians to remember the victims of the attacks and the public to better understand the risks associated with hate, sectarianism and racism. Islamophobia,” said  Eve Torres, NCCM public affairs coordinator, in a statement.

Dear Prime Minister: Re: Designating January 29th as the National Day of Remembrance and Action on Islamophobia On behalf of the National Council of Canadian Muslims (NCCM), I am writing to you about the upcoming first anniversary of the Quebec City mosque attack that will take place on January 29, 2018. One year on, Canadian Muslim communities are still reeling from the devastating terrorist attack that claimed the lives of six Muslim men worshipping in their mosque – fathers, husbands and sons – and gravely injured many others.

For the first time in Canadian history, a place of worship was targeted by a horrific act of violence solely because the victims were Muslims. The question on so many minds is how do we prevent such a violent hate-motivated attack targeting Canadian Muslims, or any other religious community, from ever occurring again? With the rise of far-right extremist groups that continue to threaten the safety of Canadian Muslim institutions and congregations, it is critical that our elected leaders stand firmly against Islamophobia and the agents of bigotry who aim to foment hateful division between Canadians and their fellow Muslim citizens.

We must not allow voices of hate, even ones that may initially appear to be on the margins, to permeate our public discourse and damage our social fabric. As you have eloquently stated, in these difficult times we must always remember the bonds of unity as Canadians and protect the diverse and open nature of our society.

To that end, we call on your government to designate, by order-in-council or by proclamation, January 29th as a National Day of Remembrance and Action on Islamophobia, on or before the first anniversary. This call is supported by a host of other Canadian Muslim organizations and community partners, listed below. Such a designation will enable Canadians to collectively remember the victims of the attack and to enhance public education about the perils of hate, bigotry and Islamophobia. We look forward to your response to this important issue.