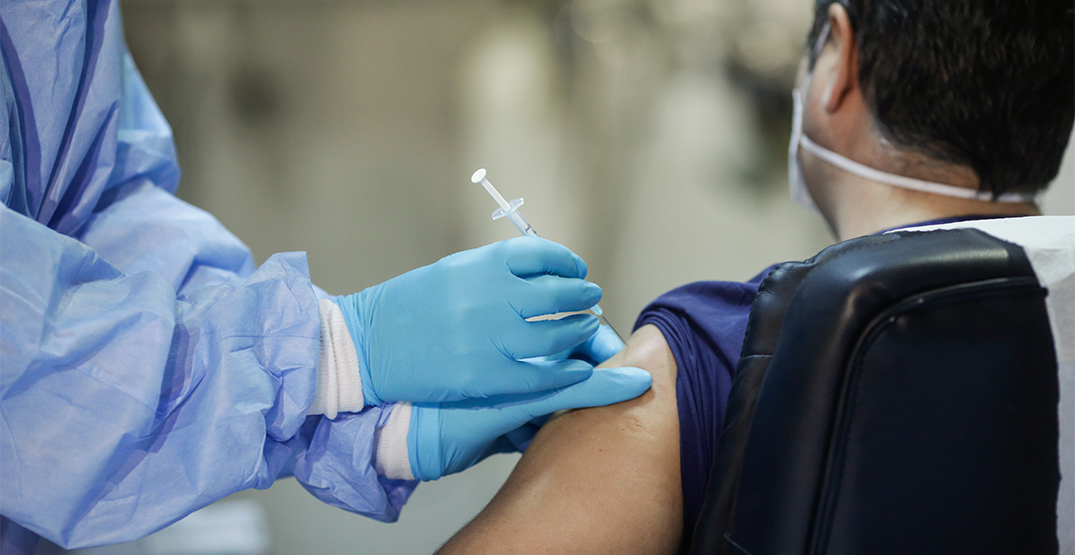 Many Canadians can look forward to a COVID-19 vaccine appointment this month as the number of doses coming into the country increases throughout May.

Although four shots have approval for use by Health Canada, people receiving their first dose this month are likely to receive one of the mRNA shots — Pfizer or Moderna.

The two viral vector vaccines, AstraZeneca and Johnson & Johnson, aren’t being distributed widely by provinces at the moment due to both supply constraints and investigations into rare but severe blood clots.

Pfizer and Moderna are both mRNA vaccines, whereas AstraZeneca and Johnson & Johnson rely on viral vectors to stimulate the immune system.

Curious how each shot elicits protective antibodies? We’ve broken it down:

If a vaccinated person comes in contact with the actual COVID-19 virus, the immune system will remember the shape of the spike protein and produce antibodies right away, preventing illness.

Scientists created the mRNA for the vaccine by sequencing COVID-19’s entire genetic sequence and isolating the part that contains the spike protein recipe.

In Canada, Pfizer’s vaccine is approved for use on anyone age 12 and up.

One drawback to this type of this vaccine is that some people may already have immunity to the adenovirus that delivers the spike protein genetic material, which may hamper the vaccine’s ability to deliver genetic material.

Why have some provinces stopped giving AstraZeneca?

The AstraZeneca COVID-19 vaccine is associated with rare but severe blood clots involving low platelet counts. Research suggests the risk of developing a clot could be 1 in 100,000, but new cases of clots in Ontario pushed that risk ratio to 1 in 55,000 this month, prompting health officials to stop administering first doses of it.

If someone catches COVID-19, the risk of developing a blood clot or another severe outcome such as death is much higher. Health officials have consistently said choosing the first vaccine available is the best choice because the benefits outweigh the risks.

Canada registered to buy 20 million doses of AstraZeneca, but only one million have arrived so far. Many of those shots are now administered, and Ontario says the remaining doses will be used for second-dose appointments.

By contrast, Canada will have received 25 million Pfizer doses by the end of May.

What if I already got a first shot of AstraZeneca?

Health officials say getting the first dose of AstraZeneca was a smart move, especially in areas with high COVID-19 transmission. As the risk of a blood clot is present in the first few weeks after vaccination, medical experts say if 28 days pass with no clot symptoms, recipients are probably in the clear.

Provinces will guide people who received AstraZeneca in the coming weeks on what to do regarding second doses. Research regarding the effectiveness of mix-match dosing is currently underway.

When will the Johnson & Johnson shot be available?

Canada has received a few hundred thousand doses of the single-shot Johnson & Johnson vaccine. However, it will not be available until the country completes an investigation concerning the manufacturing plant.

It’s not known when the Johnson & Johnson shot will be rolled out.

When will I get vaccinated?