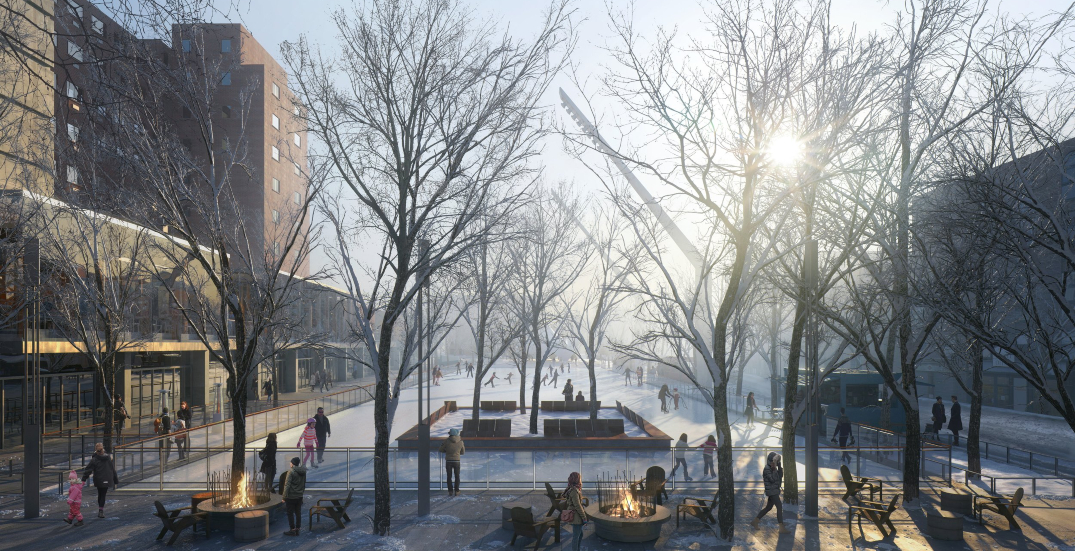 Montreal Mayor Valérie Plante says an old lot at the Quartier des Spectacles is going to be transformed into an all-season getaway for families.

L’Esplanade Tranquille, in the heart of the Quartier des Spectacles, will be a “vegetated public square” in the summer that will host public art shows and theatre performances.

In the winter, it will be a giant ice skating rink similar to New York City’s Rockefeller Center.

Plante says the spot will have restaurants and “creative spaces” during all of the city’s seasons.

No date was announced as to when L’Esplanade Tranquille would open but Plante says more details about the spot — on the corner of Clark and Ste. Catherine — will be announced soon.

During the summer months, the spot will be called L’étéSun and in the winter, L’hiverSnowflake. 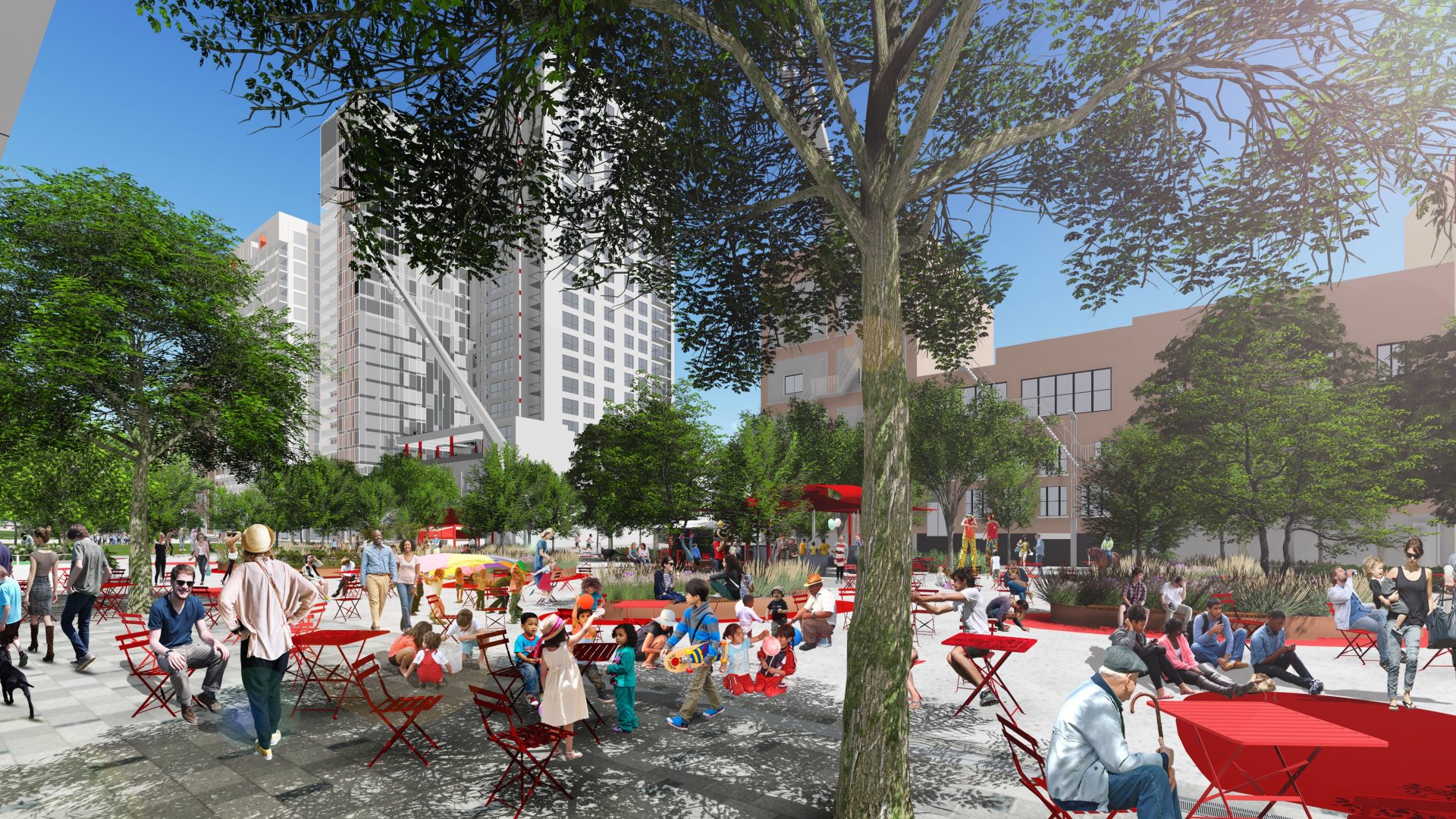 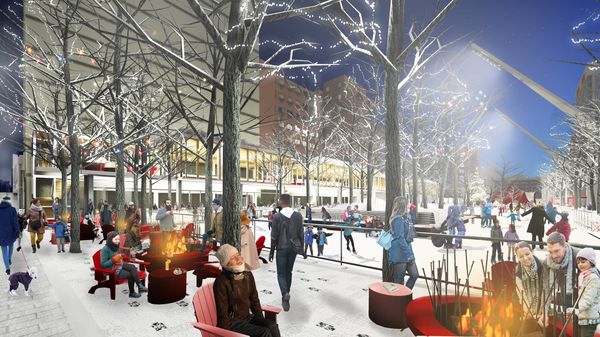 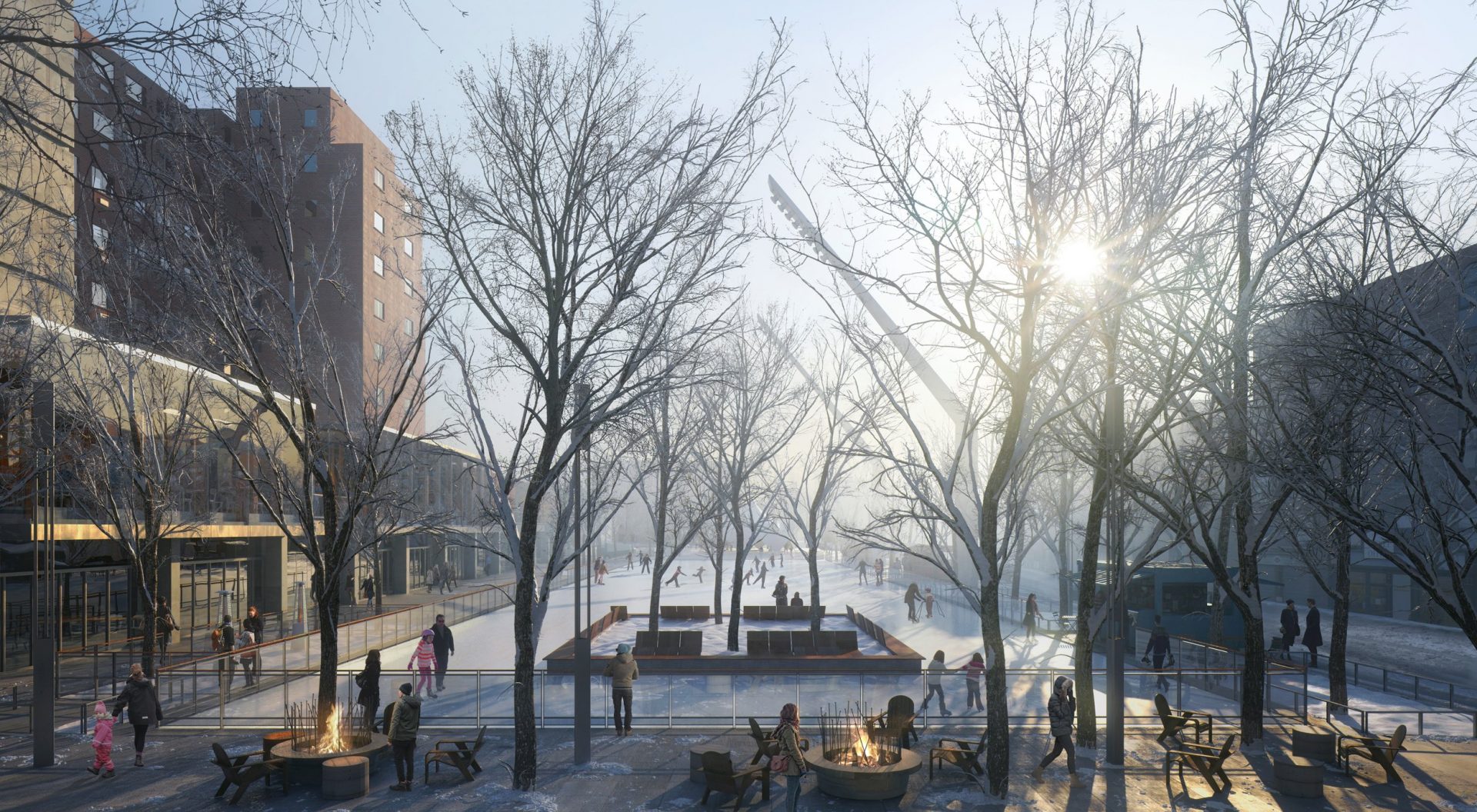