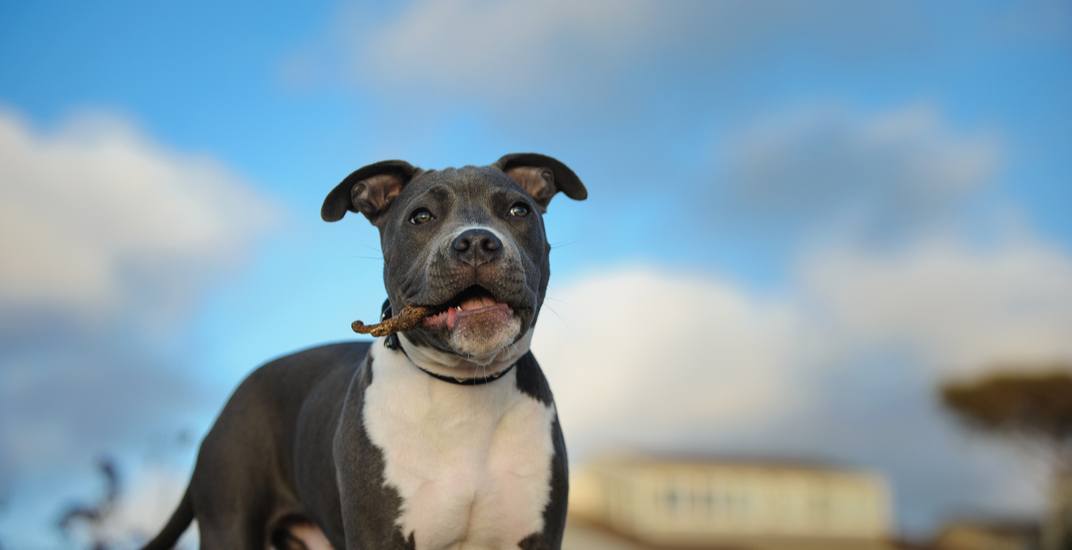 According to CBC, the party is looking to enact legislation that is more humane. Projet Montreal is now working to consult with pit bull owners and animal organizations to move the plan forward.

Following Valérie Plante’s mayoral win, the Montreal SPCA said it was hopeful that Projet Montreal would keep its promise to end the ban.

“The Montreal SPCA is pleased that a party whose agenda gives prominence to animal issues has been brought to power,” said the organization in a release in early November. “The SPCA intends to work with Valérie Plante’s administration to implement this plan as quickly as possible.”

The bylaw bans new ownership of pit bulls and calls on existing pit bull owners to register their dogs and use muzzles on them in public.