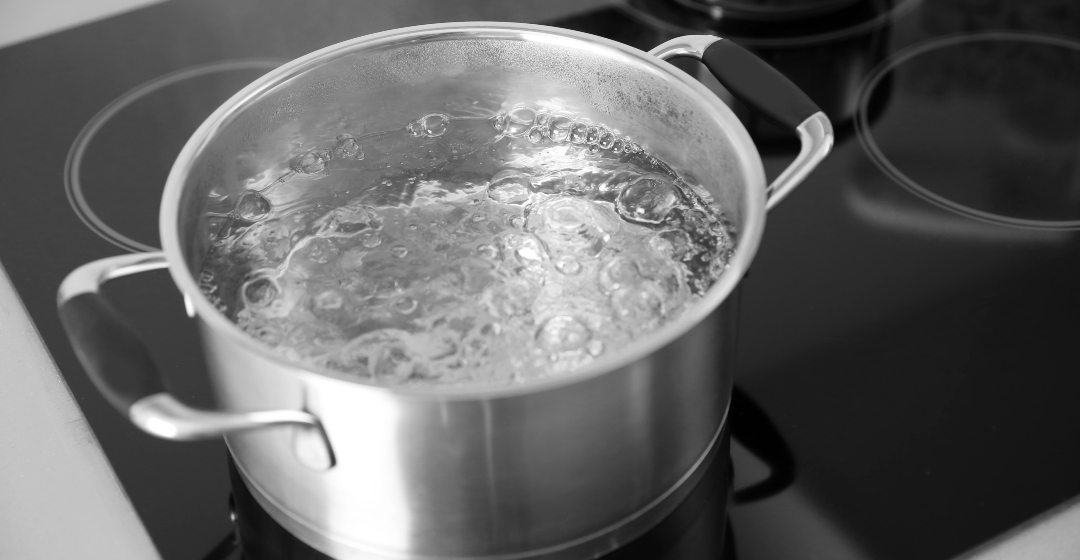 According to the City of Montreal, residents in the following areas should not drink their tap water as of 1 pm on November 25:

Experts suggest drinking bottled water or boiling tap water for at least one minute before consuming it.

Children and infants should be washed with a facecloth to prevent them from swallowing water, and they should not put wet objects in their mouths.

It is not yet known when the water will be safe to drink again. “An advisory will be issued to let you know when the situation returns to normal. You must wait for this advisory before drinking tap water,” says the city.

For health questions and/or concerns, dial 811.