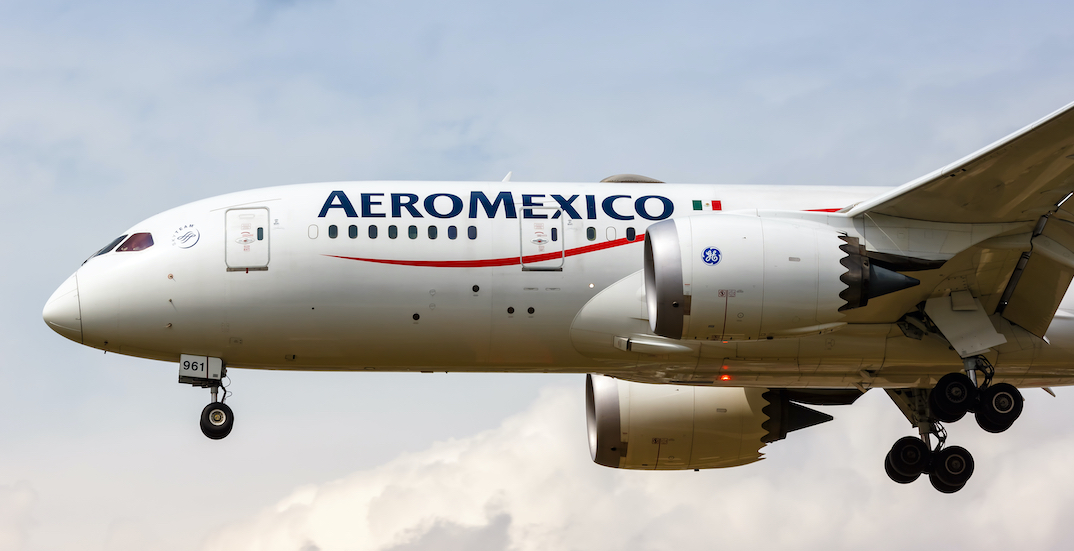 Passengers on a flight that landed in Montreal from Mexico City could have been exposed to COVID-19, according to the Canadian government.

On July 18, an Aero Mexico flight (AM 680) that touched down in Montreal had at least one infected case along with an American Airlines flight (AA4369) from Charlotte ten days earlier.

Air Canada has three total flights with at least one confirmed case, a July 8 bound for Vancouver, a July 9 flight for Ottawa, and a July 10 towards Toronto.