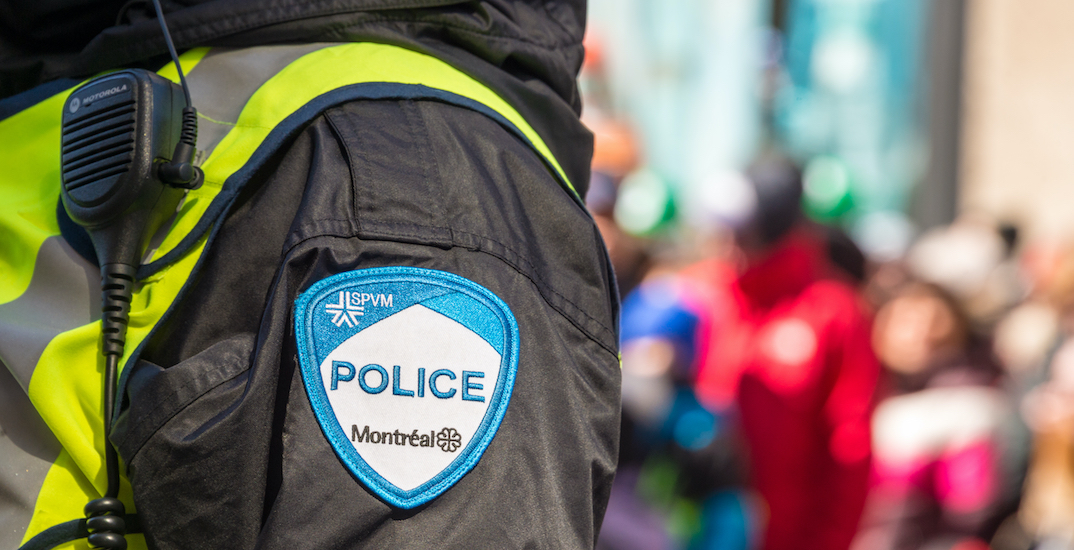 Montreal police have been swarmed with phone calls since the city has been categorized as a “red zone” under the government’s new COVID-19 alert system.

According to the Service de police de la Ville de Montréal (SPVM), 600 calls were made during the week of October 12 from neighbours and locals worried about Montrealers breaking public health’s COVID-19 guidelines.

The SPVM says police officers issued 109 statements due to the calls and inspected 29 “licensed establishments,” 297 schools, and 279 “other locations.”

Montreal will continue to be placed under red zone protocols until at least October 28 with “maximum restrictions,” including the prohibiting of gatherings and non-essential activities.

Montreal police did not comment on fine amounts of the 109 offences.