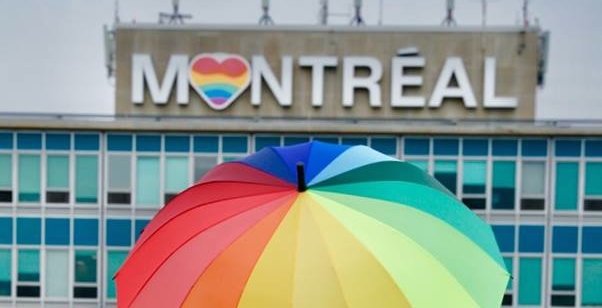 Rainbows will be covering more than just the sky as Montreal Pierre Elliot Trudeau International Airport has joined in on the city’s excitement for the city’s Fierté Montréal (Montreal Pride) festival.

The airport added some flare to their main terminal by decorating Montreal’s “O” with a giant rainbow heart. 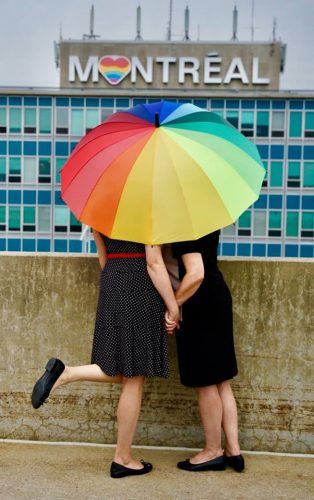 Montreal Pride runs from now until August 19 with an array of events sprinkled throughout The Village and Parc des Faubourgs.

The Trudeau airport has decorated themselves before for the International Jazz Festival, a Leonard Cohen tribute, and the Montreal Canadiens‘ playoff run.

The new airport sign will remain throughout the Pride festival’s two-week run.