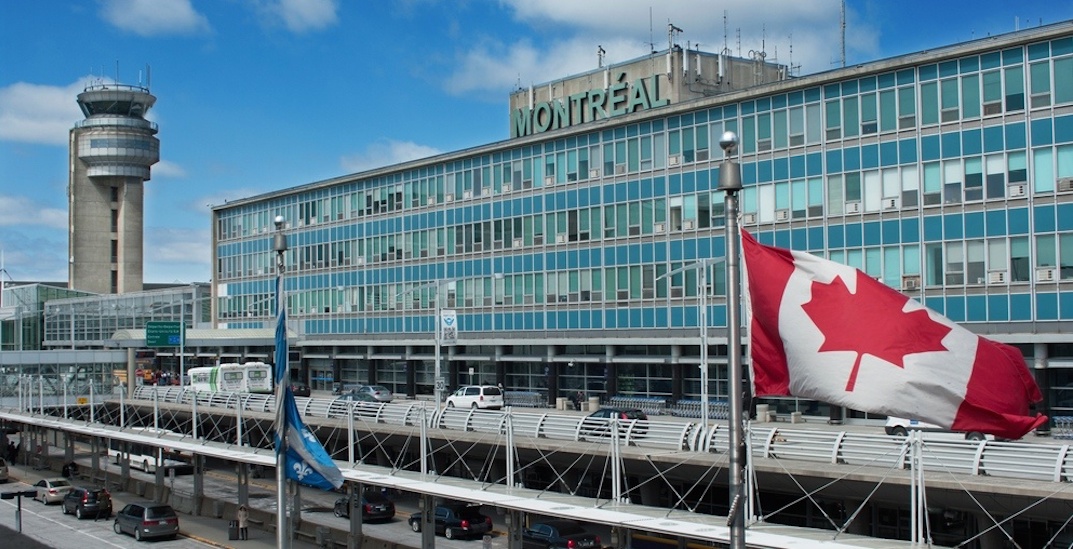 Montréal-Pierre Elliott Trudeau International Airport will be among the country’s first airports to use new NEXUS kiosks that utilize facial verification technology.

It is part of the Canada Border Services Agency (CBSA) plan to modernize the way that NEXUS members are processed at airports in the country, the Traveller Programs Directorate said in a memo sent to members Friday about the forthcoming changes.

Vancouver International Airport will be the first to launch the new technology this fall, although the agency has not specified an exact date. The technology will then be used at other Canadian airports in ensuing months, including YUL.