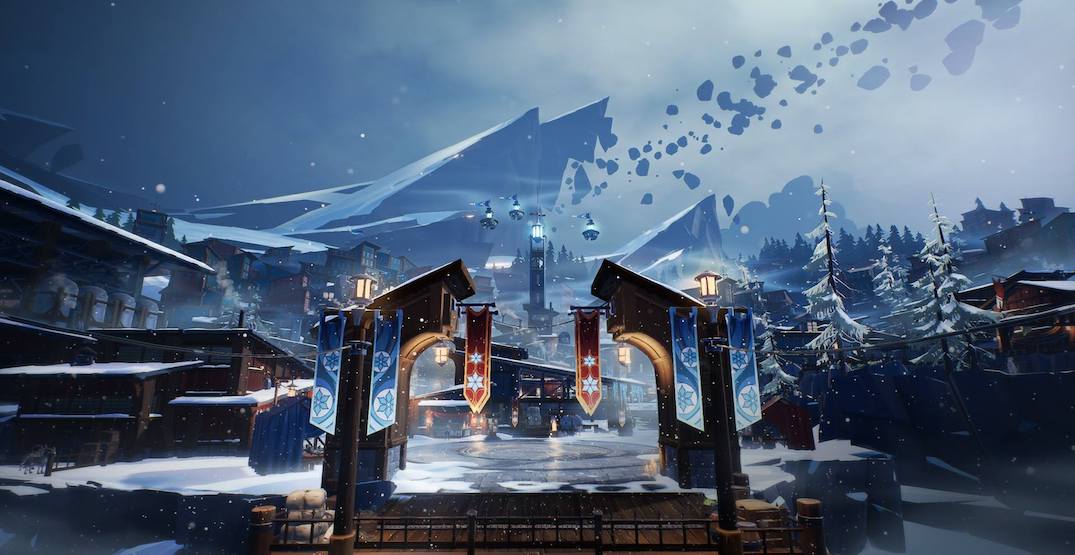 Phoenix Labs announced today it has undergone a major international expansion that opens the company to the talent base of new markets.

The Vancouver-based video game company opened new development studios in Montreal and Los Angeles today, and both studios will support the headquarters in Vancouver, where the company’s anchor game Dauntless was created.

The new studios, and the expansion of the existing Vancouver and San Mateo offices, will support Phoenix Lab’s growth plan to add up to 110 developers over the coming year — increasing its headcount from 140 to 250 people by the end of 2021.

“Montreal and Los Angeles are home to vibrant gaming communities that include some of the best talent[s] in the industry, and we’re excited to have them contribute to our mosaic culture,” said Jesse Houston, CEO and co-founder of Phoenix Labs, in a statement.

“Montreal’s reputation in the video games industry is well established. Our region is known for the quality of the talent found here, but also for the many large-scale productions that have been created here,” said Stephane Paquet, President and CEO of Montreal International.

“By choosing Montreal for the opening of its new studio, Phoenix Labs will undoubtedly carve out a place for itself in this dynamic ecosystem and will help Montreal shine even more brightly on the international scene.”

Thursday will be another major day for the company, as they will be launching their major Dauntless Reforged content update.

The online action role-playing game has been a huge success, with over 25 million players and growing. It is also one of a handful of games that allow for cross-play and cross-generational compatibility with PlayStation 5 and Xbox Series X/S.