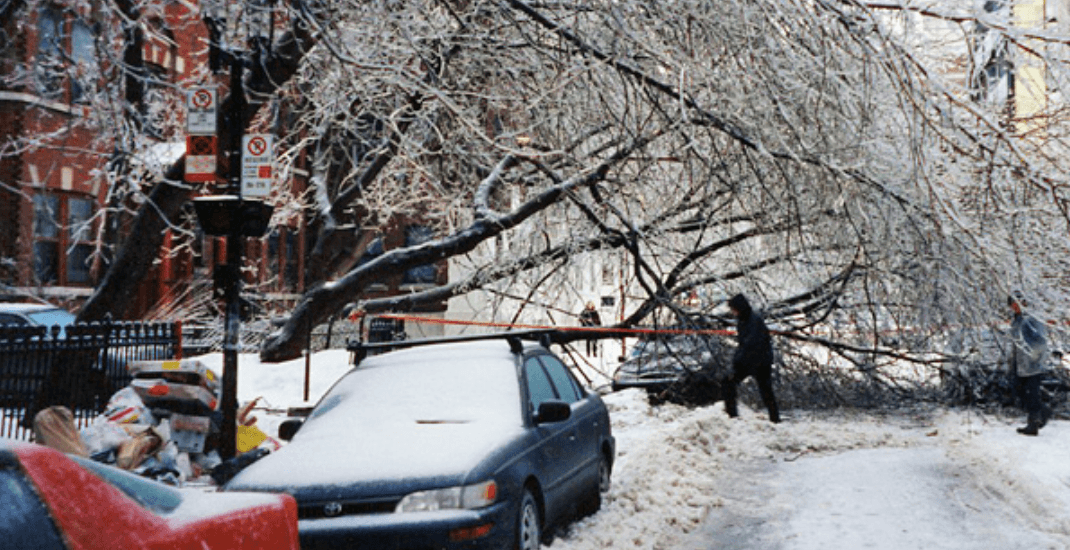 It may be freezing in Ontario and Quebec right now, but nothing compares to the power of the 1998 ice storm that shut down parts of both provinces.

Beginning on January 4, 1998, Over 100 mm of ice pellets and freezing rain come down between Kingston, Ontario to Québec’s Eastern Townships.

The storm claimed 35 lives and 945 were injured. The damage also resulted in 600,000 people being displaced from their homes.

The storm left nearly 1.4-million hydro customers in Quebec without power. Over 200,000 customers were also affected in eastern Ontario.

More than 15,000 Canadian Armed Forces were deployed to both provinces to assist with evacuation and rescue operations. 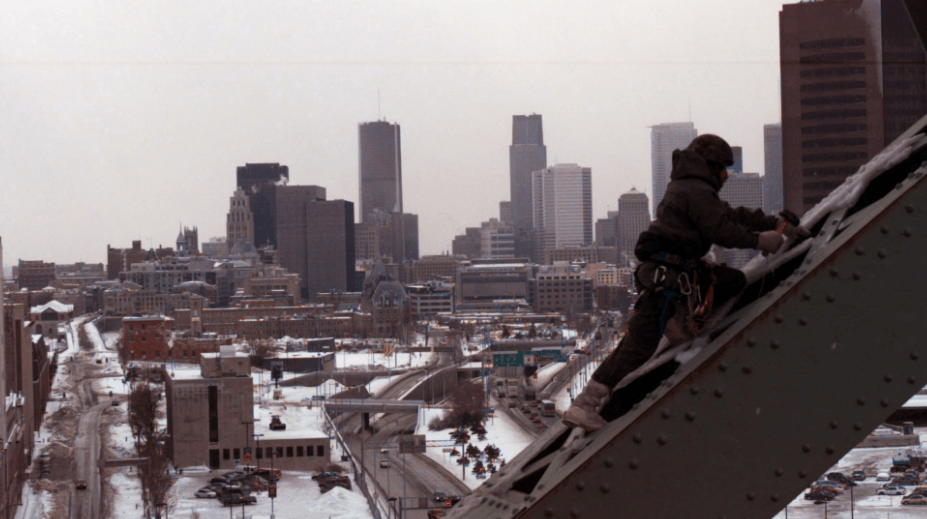 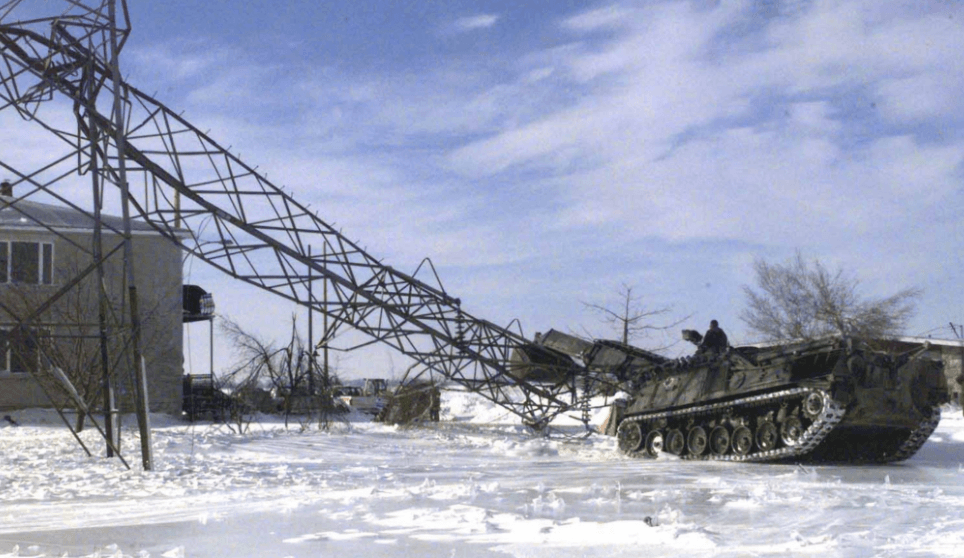 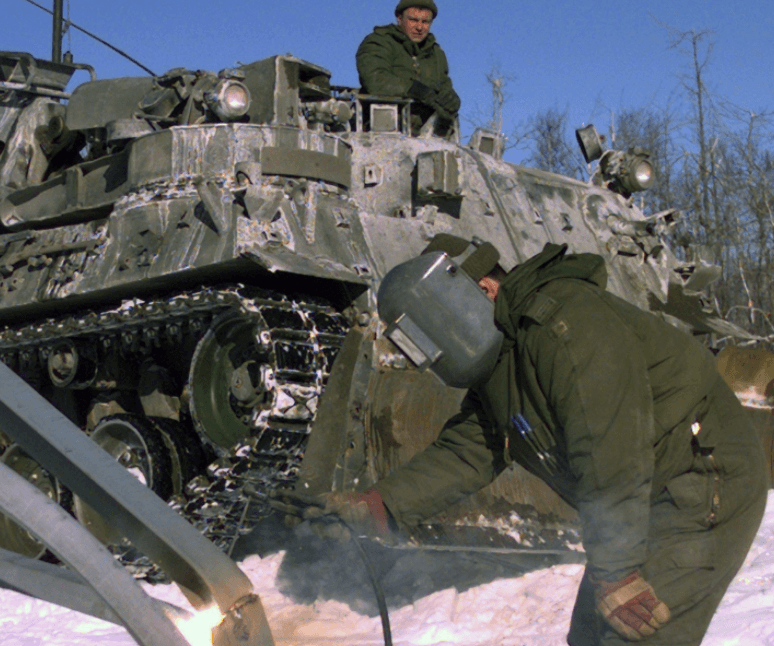 The mission, known as, Operation Recuperation, was the largest peacetime deployment of troops in Canadian history. The storm remains one of the largest disasters in the country’s history.

So even though it’s freezing right now, at least we’re not dealing with another ice storm.