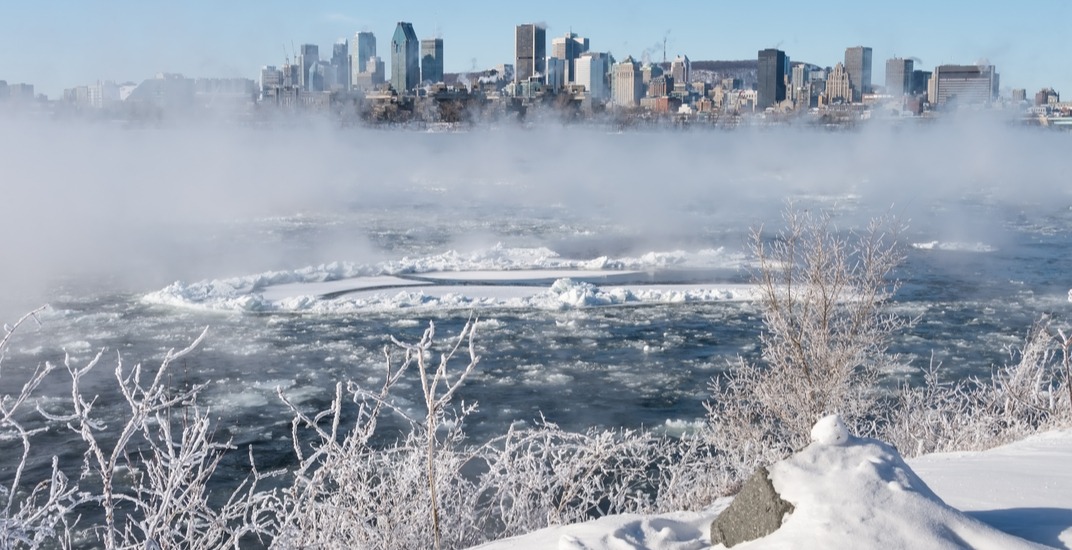 Montreal’s recent extreme cold snap was one of the longest on record.

According to weather data published on the YUL Weather Records Twitter account, the six-day cold streak from December 27, 2017, to January 1, 2018, was the longest on record.

Rolf Campbell, a weather historian and the man behind the YUL Weather Records, based his information on data dating back to 1874. During the recent six-day cold streak, temperatures in Montreal were under or equivalent to -17℃.

#Montréal‘s average temperature this December was just -8.62℃, below the normal range of -8.19➞-1.22℃. #HypoThermageddon2017 pic.twitter.com/aUlAzS1FTg

Fortunately, the extreme cold warning for Montreal has ended. But it looks like we could see up to 40 cm of snow in the coming days.

We’re definitely in for a long winter, Montreal.