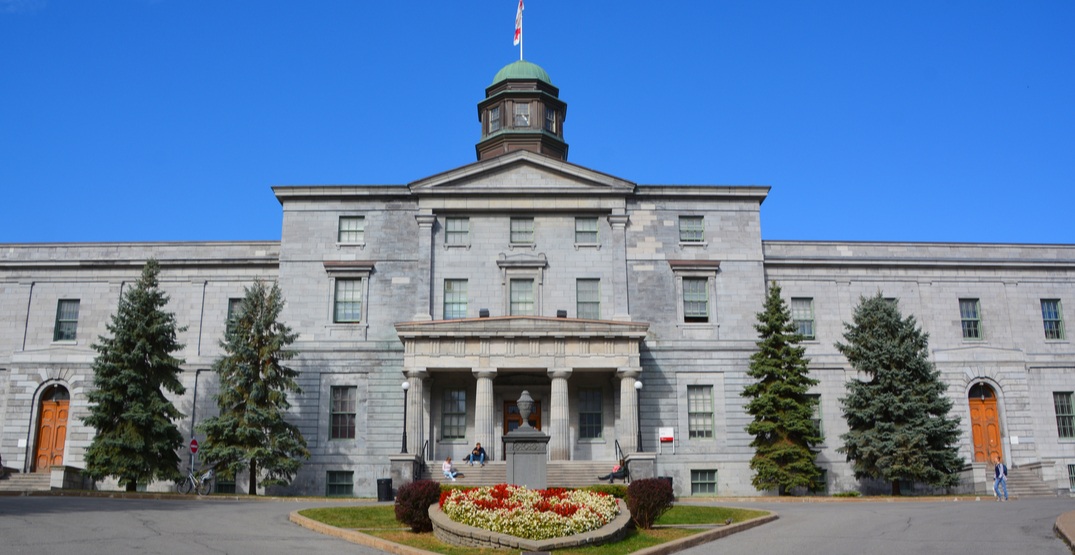 This year, McGill University of Montreal earned the third highest spot among the Canadian universities to make the list, finishing in 41st overall.

McGill’s ranking improved slightly from last year when it placed 42nd on the list.

The report is the “world’s largest invitation-only opinion survey of senior, published academics. It asks scholars to name no more than 15 universities that they believe are the best for research and teaching in their field, based on their own experience.”

The survey was conducted between January and March 2018. The results were released on May 30.

Harvard University takes the top spot for the eighth consecutive year, while the US is home to 43 other institutions making the top 100.

The Top 25 World Reputation Ranking According to Times:

McGill wedged their way in to the 42nd slot, between University of Hong Kong and King’s College London (sorry Halifax).