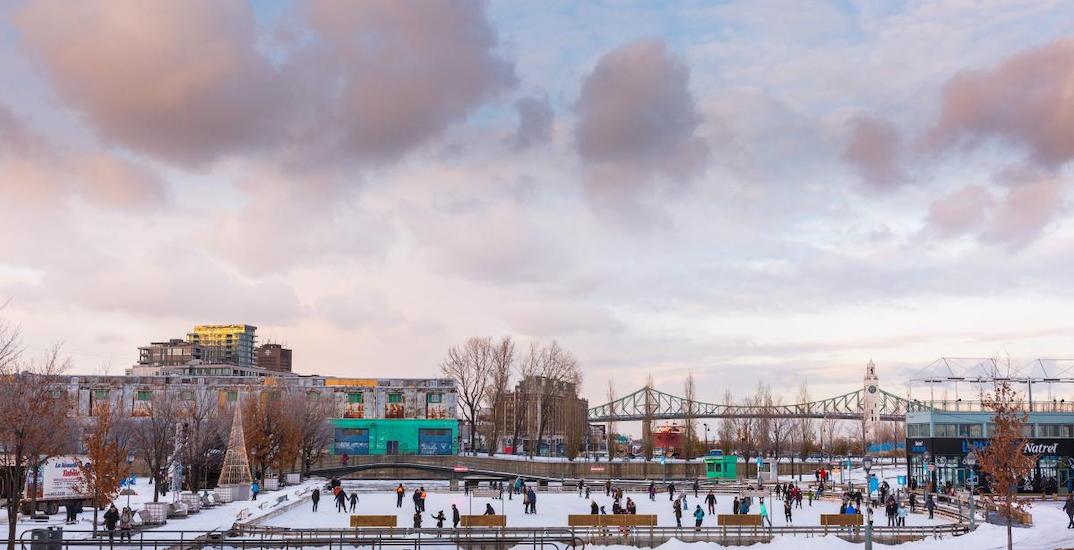 It may be cold outside this winter but Mother Nature isn’t stopping the Old Port of Montreal from offering some seriously cool activities.

Along with this weekend’s opening of the Natrel Skating Rink, which the Old Port calls “one of the most popular skating rinks in the country,” Montrealers will have plenty of options this season as the Old Port is offering “a wide range of activities with shows, sporting events, and quality exhibitions.”

Starting on December 14, Fire on Ice, the skating rink’s fireworks show, will offer four evenings featuring the tunes of legendary composer John Williams of Star Wars and Indiana Jones fame. Because if there’s ever a background soundtrack that should be added to skating, it’s Star Wars.

In January, the Old Port will also welcome back Ice Nights every Thursday, featuring a selection of local DJs spinning beats while you’re spinning on the refrigerated ice. 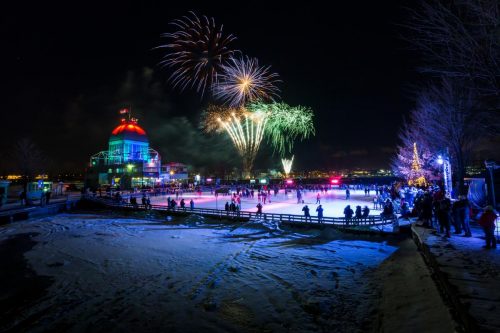 Off the ice, the Old Port of Montreal is introducing a few new permanent exhibitions this year in the likes of Explore, Health from Head to Toe, Space, Great Bear Rainforest 3D, and Superpower Dogs 3D at the IMAX Telus Theatre.

The Old Port’s giant pirate ship will stay open throughout the winter (pirates don’t get to rest) as nearly 2,400 cubic metres of snow will be blown onto the massive jungle gym from December 7 to January 5.

Other events announced by the Old Port include: 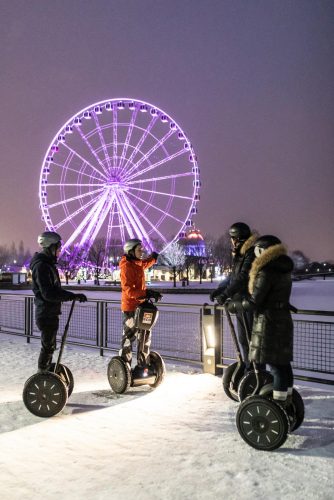 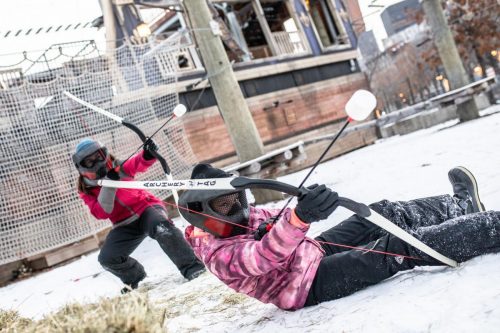 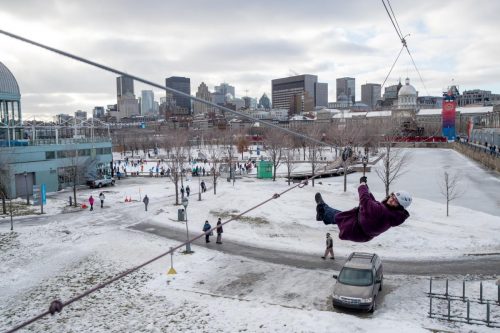 Throughout the winter, popular spots La Grande Roue and Bota Bota will remain open to the public and on February 1, guests are invited to watch the 2020 Ice Canoe Challange, in which competitors tackle the fierce St. Lawrence River current in an extreme race.

Visit the Old Port of Montreal website for more details, pricing, and schedules.