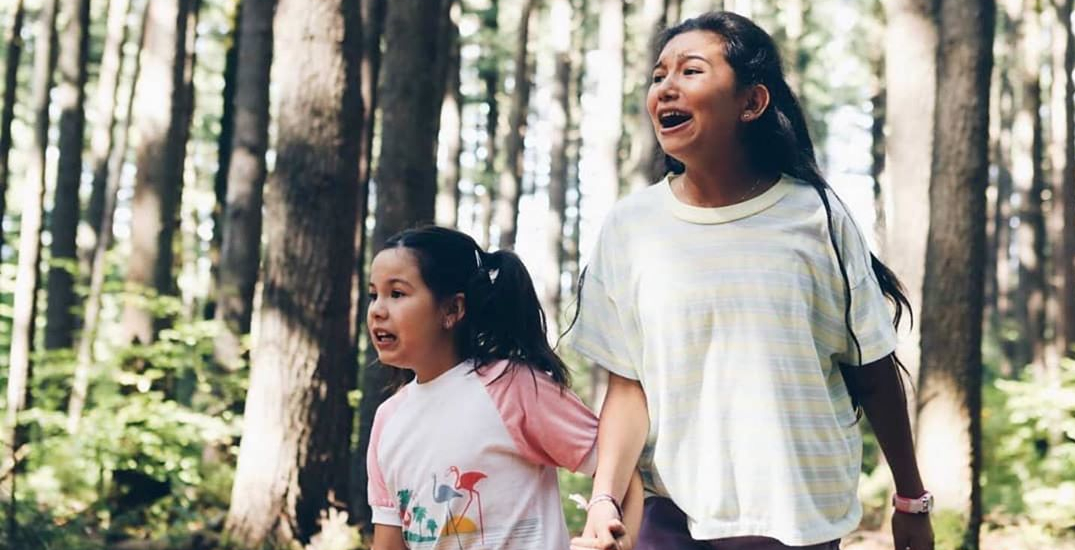 Based on true events, the film Beans chronicles the 78-day standoff between two Mohawk communities and the Quebec government in 1990.

The film follows the 1990 Oka Crisis from the perspective of the main character, Beans (played by actress Kiawentiio), as two Mohawk communities — Kanehsatà:ke and Kahnawá:ke — were thrust into a resistance battle against the Sûreté du Québec, the RCMP, and the Canadian Armed Forces.

The film premiered at last month’s Toronto International Film Festival (TIFF) and is eligible for the festival’s People Choice Award.

“Beans is a powerful coming-of-age drama from behind the protest lines,” according to TIFF. “With its sensitive portrayal of internal and community conflicts gleaned from lived experience, it is poised to blaze a new trail for the next generation of Indigenous filmmakers.”

Beans is directed/written by Tracey Deer, who says the film is based on what she lived through first-hand in the 1990s. The film was shot on location in Kanehsatà:ke and Kahnawake.

After premiering at TIFF this past summer, Beans is slated for a Canada-wide release on March 30, 2021.