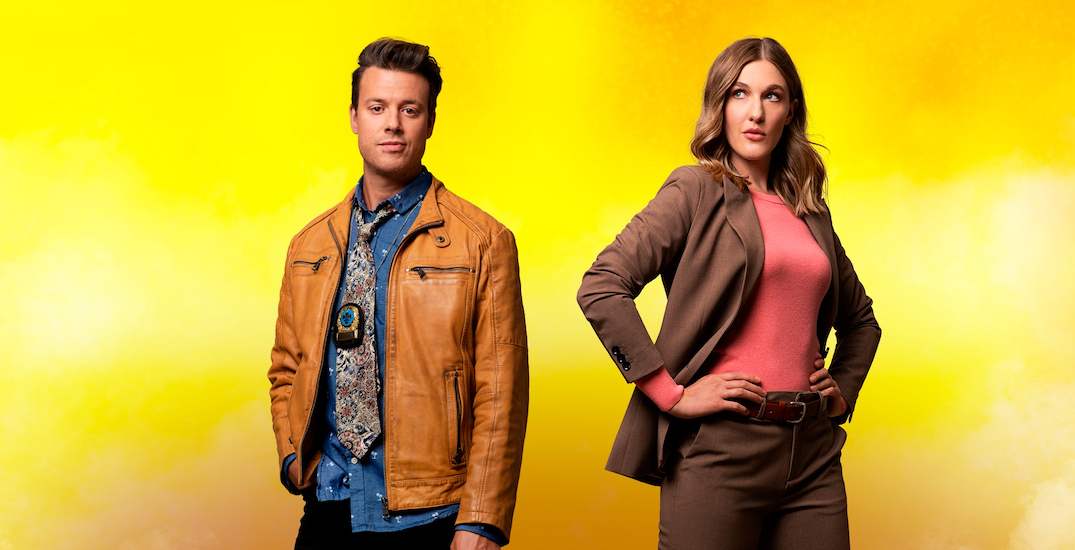 NBC’s popular sitcom Brooklyn Nine-Nine has undergone a French-Canadian makeover, and its first trailer has been released.

After purchasing the rights to the hit comedy series starring Andy Samberg, Quebec broadcast company Quebecor Content has remade the series for the French-Canadian market.

The adaptation is produced by the ComediHa! production team in Quebec City and the series is directed by Montreal-native Patrick Huard of Bon Cop Bad Cop fame, while starring Mickaël Gouin as Samberg’s equivalent of Detective Jake Peralta.

Brooklyn Nine-Nine follows a group of hilarious police officers and detectives in New York City. According to Vidéotron, the Quebec remake centres around a “group of endearing and out of the ordinary detectives who fight crime at Escouade 99 in Quebec City.

Check out the trailer below and remark how series creators have done a good job at mimicking Brooklyn Nine-Nine‘s antics, style, set, and wardrobes.