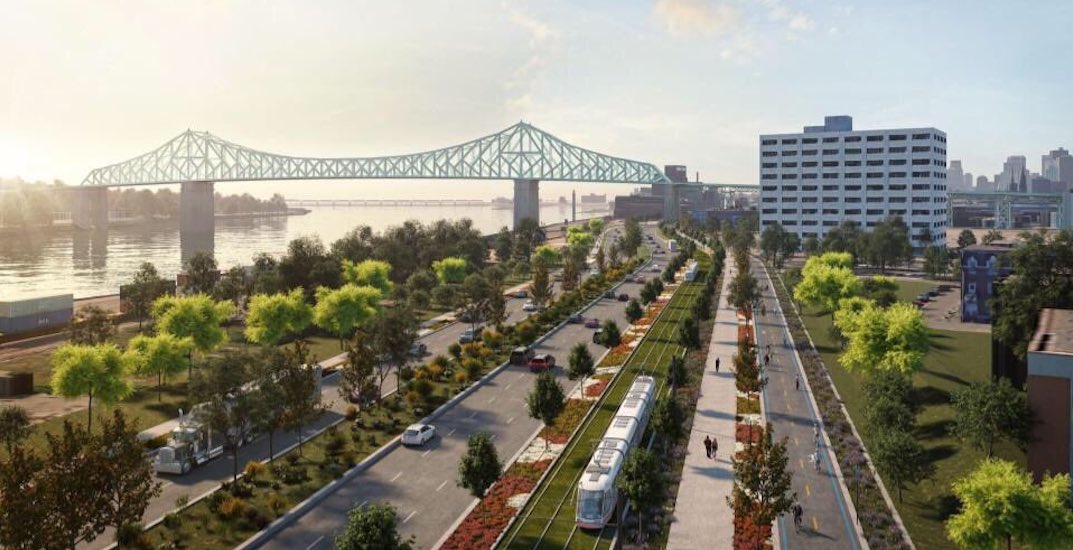 Plans to modernize Notre-Dame Street East have been in development since 1979 and now, the project is finally moving forward.

Mayor Valérie Plante made the announcement at a press conference on Friday, confirming that the busy street will be transformed in a long, urban boulevard complete with a bike path, greenery, a park, and access to public transit.

Notre-Dame East runs parallel to the Saint Lawrence River but its views are often blocked by industrial buildings and cargo trains.

The revamp will include extending the bus network further east to promote mobility to the east end of the island, according to the city.

There have been rumblings to give Notre-Dame Street East a much-needed facelift for roughly 40 years and Plante expects the redevelopment to take eight to ten years.

Though the Plante administration didn’t unveil how much the project could cost, previously estimated price tags for the makeover project hovered at just over $1 billion. 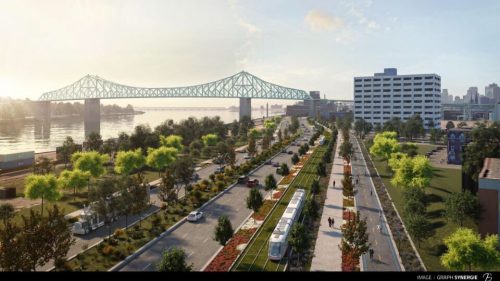 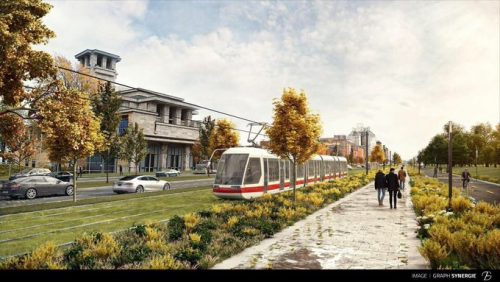 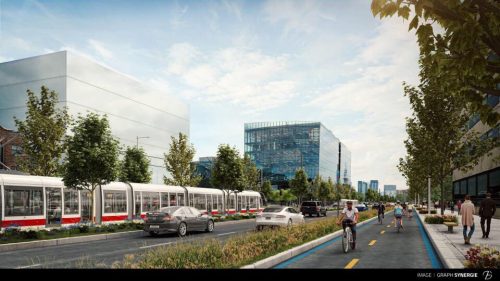