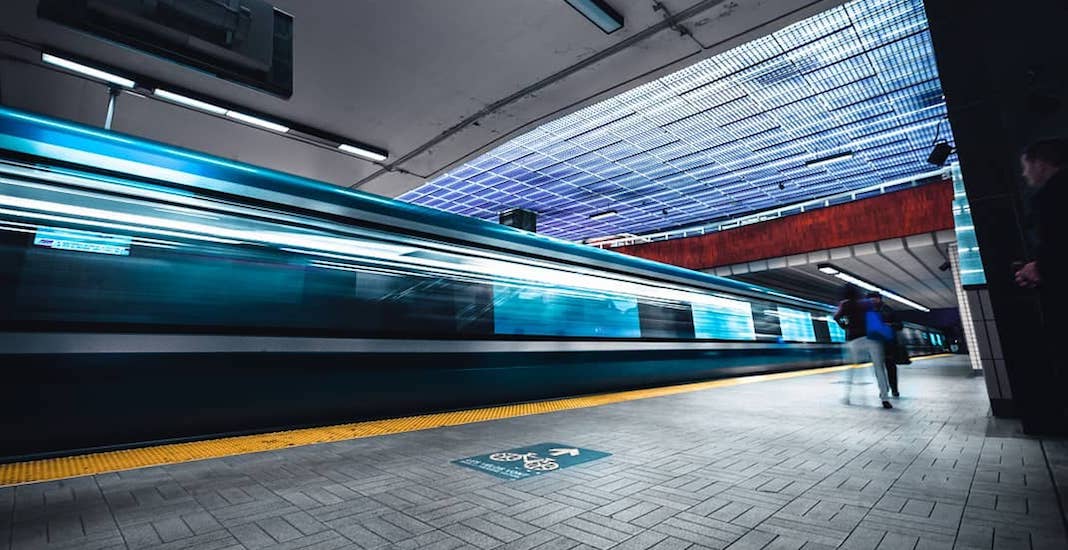 The STM (Société de transport de Montréal) has released the budget for 2020, valued at almost $1.6 billion, as the company moves forward with its focus of “improving customer experience.”

In an announcement made on Thursday, the STM is continuing its commitment to run a train every five minutes on the metro’s two busiest routes, the Orange and Green Lines.

Last year, the public transit company launched the same service during the school year from 7 am to 10:30 pm during weekdays.

Starting in 2020, the five-minute rule will be in effect all year long (including the summer) and the Green Line will “gradually” welcome the addition of 17 new Azur trains, bringing the Green Line’s total to 80% new trains, as per the news release.

The STM will invest $48.6 million in 2020 to increase customer satisfaction, along with a 2.6% increase in service compared to 2019, for a total of 92.4 million kilometres covered throughout the city.

“The STM is growing, and the context is highly favourable for public transit,” says Philippe Schnobb, chairman of STM’s board of directors. “The clientele is there, and the following years point to significant progress in terms of asset maintenance, improved service, and network development.”

“The STM is experiencing a historic period in terms of volume of investments,” stated Luc Tremblay, STM CEO. “Over the next 10 years, close to $17.8 billion will be invested in asset maintenance and development, and that is excellent news for our customers.”