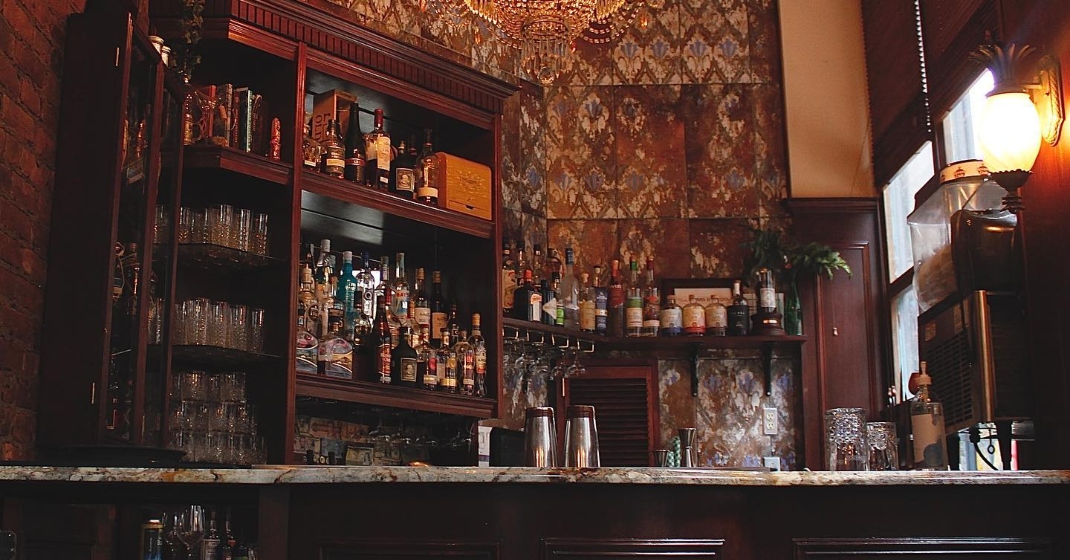 Deep down, Montrealers have always known their city has some of the best nightlife around. Now, that suspicion has officially been confirmed.

The organization behind The World’s 50 Best Bars has officially launched a brand-new list and awards program in North America for the first time ever, and Montreal finds itself on the docket not once, but twice.

The group in charge of voting is made up of North American bar industry experts from Canada, the US, Mexico, and the Caribbean. The 50 Best says rankings are not influenced by sponsorships and bars can’t apply to be part of the continental ranking.

Without further ado, here are the experts’ picks for the two best places to grab a drink in town.

A post shared by The Cloakroom Bar Montreal (@thecloakroombar)

You might not even notice this place if you didn’t know it existed. That’s because it’s somewhat of a secret spot. But, once you get past the discreet door, you’ll see what all the hype is about.

Take a seat in this candlelit speakeasy, choose a base alcohol, and let the bartender do the rest.

While it’s the 29th best watering hole on the continent, El Pequeño is also the smallest bar in Canada, only holding about 10 patrons.

What they lack in size they make up for in supreme service and undeniably great cocktails.

If you’re in the mood for less funky and more elegant, this old-school Cuban hotel is a classy stop.