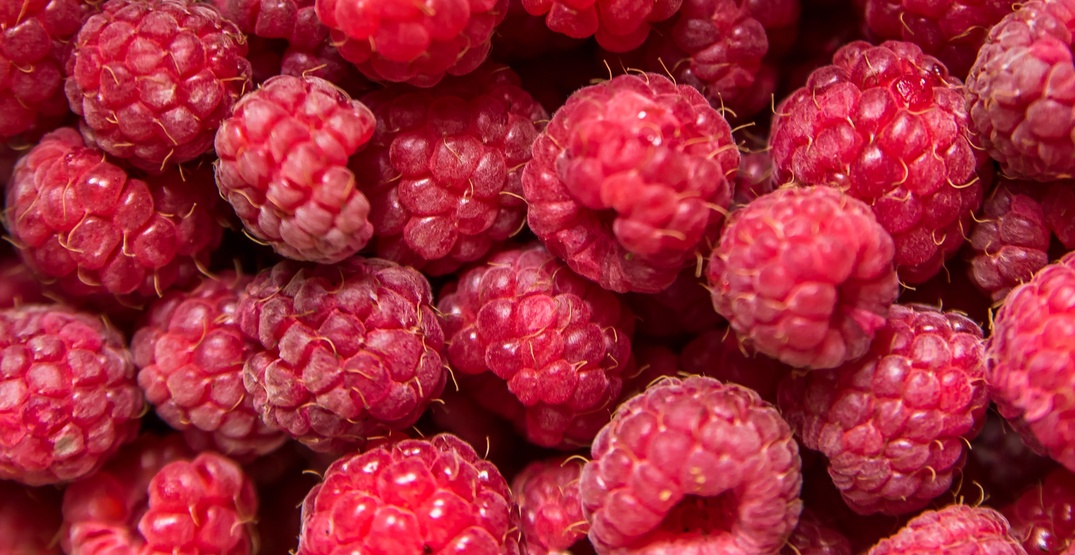 Frozen raspberries imported from China and recalled from the Quebec provincial government could have resulted in hundreds in the province getting sick last summer, according to a public health report.

There were at least 724 confirmed or suspected cases of norovirus reported in the summer of 2017. This led to 11 food recalls by the Canadian Food Inspection Agency between June 21 and August 14, 2017.

The raspberries were linked to the same Chinese supplier and the products were pulled from a number of grocery retailers and restaurants.