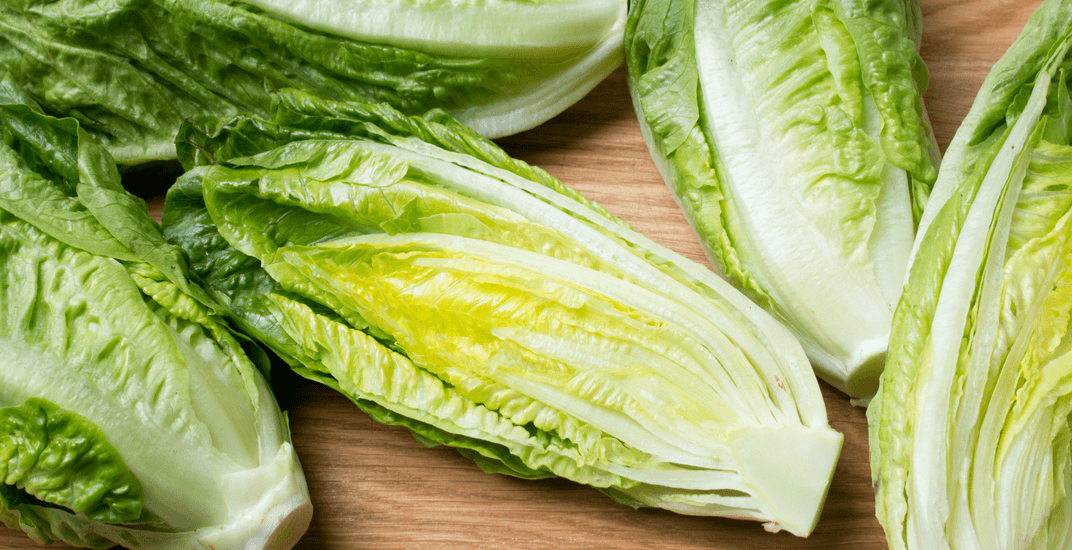 After multiple reports of E.coli outbreaks, Health Canada issued warnings regarding eating the lettuce sold in Ontario, Quebec, New Brunswick, Newfoundland and Labrador, and Nova Scotia. At the time, there were a total of 40 reported cases.

According to The Public Health Agency of Canada, the outbreak is now over.

“Based on the investigation findings to date, exposure to romaine lettuce has been identified as the source of the outbreak, but the cause of contamination has not been identified,” they state. “No individuals have had illness onset dates beyond December 12, 2017. As a result, the outbreak appears to be over, and the risk to Canadians has returned to low.”

The investigation into the possible source of the contaminated product remains active in the United States. But in Canada, the four provinces affected are no longer advised to consider consuming other types of lettuce, instead of romaine lettuce.

So you can get back to making your traditional Caesar salads again.