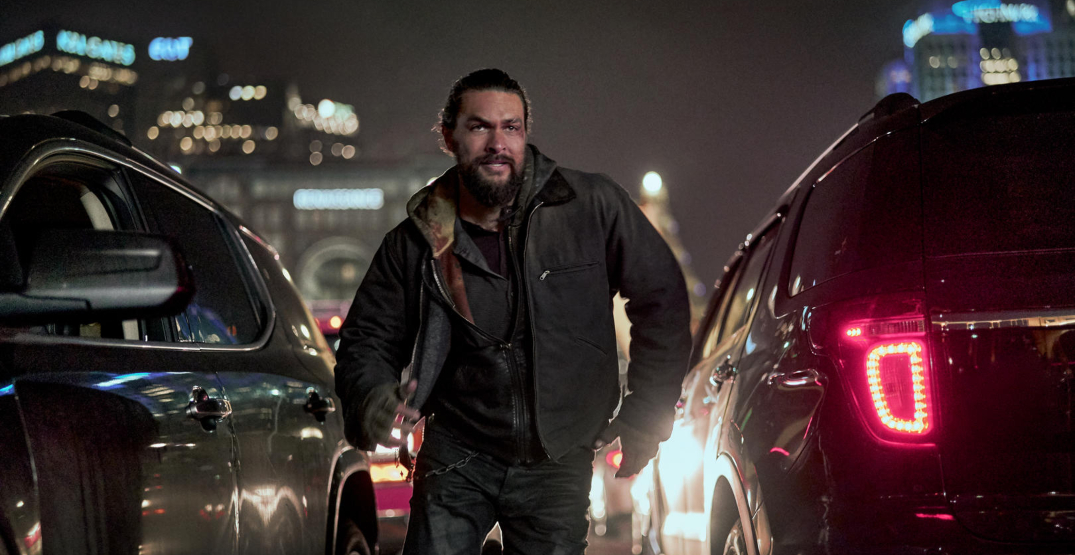 There’s a little bit of everything this weekend, ranging from drama, action, family flicks, documentaries, animation, and some older titles from earlier this month.

Netflix and the AC chill…

Devoted family man Ray Cooper, vows justice against the pharmaceutical company responsible for pulling a potentially life saving drug from the market just before his wife (Adria Arjona) dies from cancer. But when his search for the truth leads to a deadly encounter that puts Ray and his daughter Rachel (Isabela Merced) in harm’s way, Ray’s mission turns into a quest for vengeance in order to protect the only family he has left.

The bullied outcasts at the prestigious Al Rawabi School for Girls plot a series of risky takedowns to get back at their tormentors.