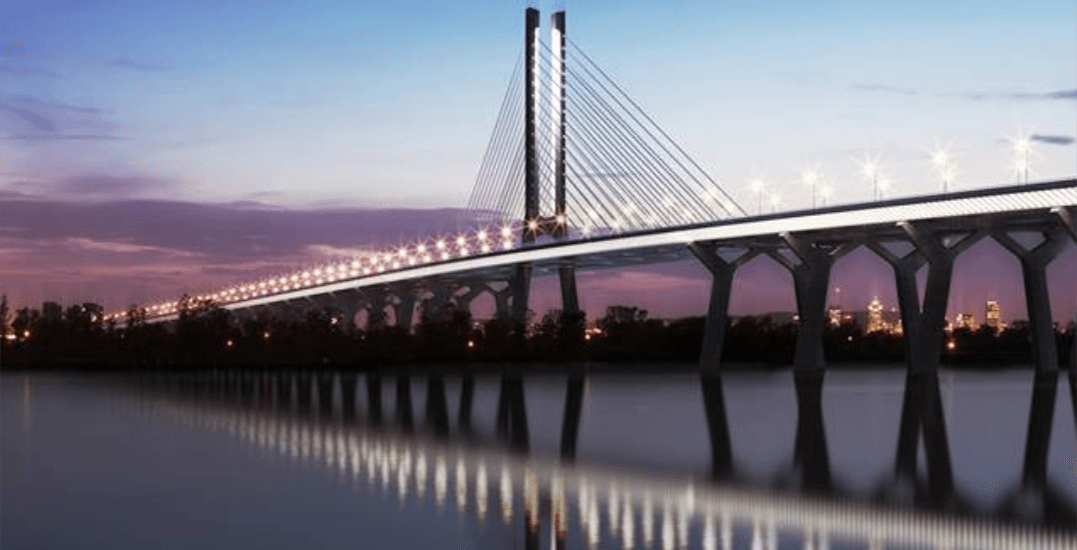 Although the last two years have been filled with challenges and delays, the Government of Canada and Signature on the St.Lawrence (SSL) have finally announced an opening date for the new Champlain Bridge.

The announcement comes after approximately 2,000 faulty parts and defects were found on the bridge. Workers were also forced to deal with poor welding, cracks in steel and metal plates, and poorly-made bolts. 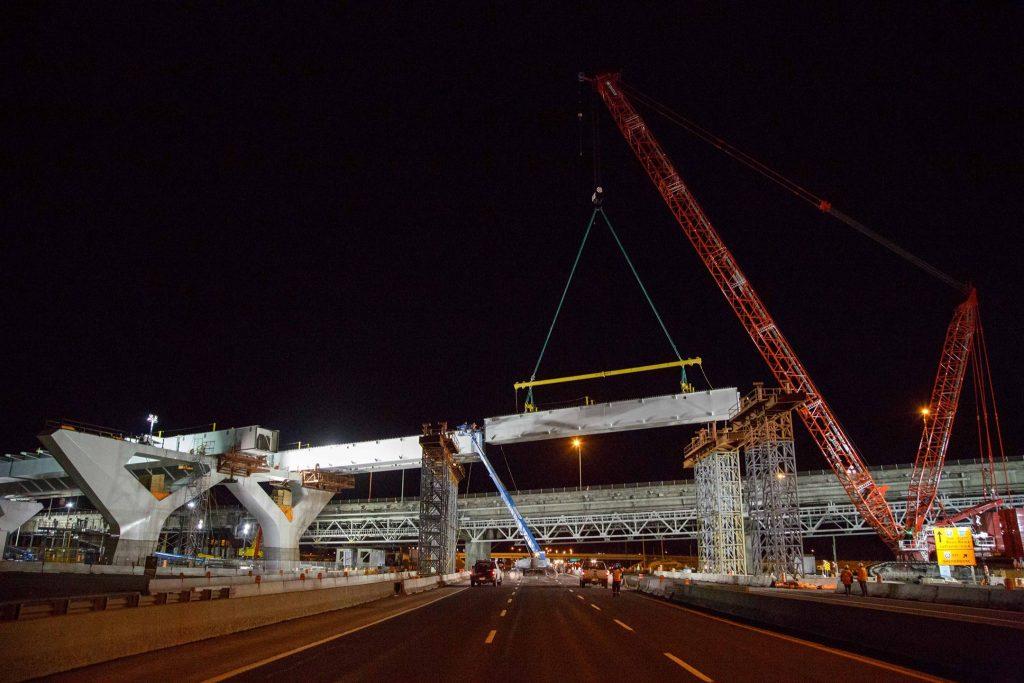 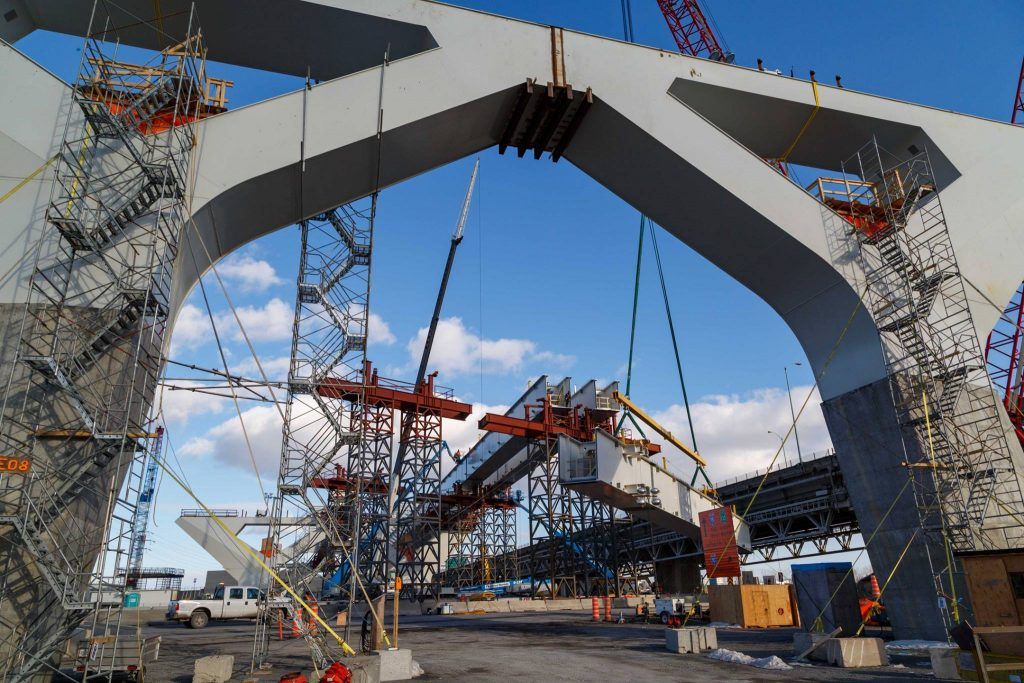 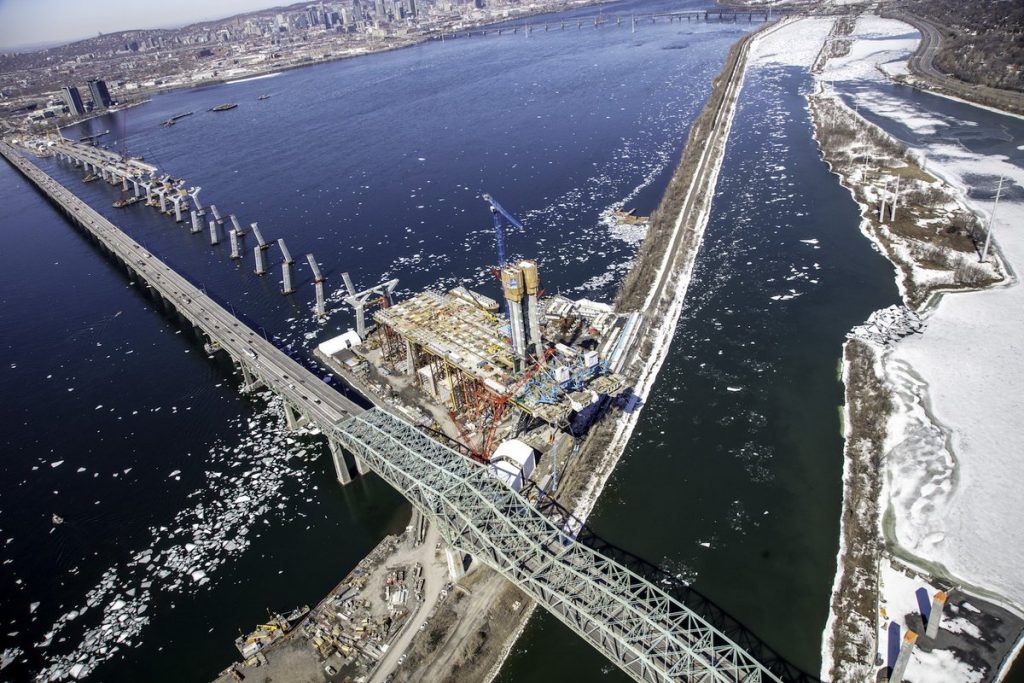 On Friday, April 13, 2018, the two parties announced that a settlement agreement was finally reached. A press release states that “it allows for the recovery, at a fair cost, of construction delays and settles all existing claims related to transportation issues”.

The opening date of the new Champlain Bridge has been announced for December 21, 2018.

The Honourable Amarjeet Sohi, Minister of Infrastructure and Communities, shares that the bridge acts “as an improved link at one of the busiest crossings in the country” and being able to support “middle-class jobs and billions of dollars of international trade.”

The Government of Canada’s agreement with the SSL amounts to $235 million and includes: