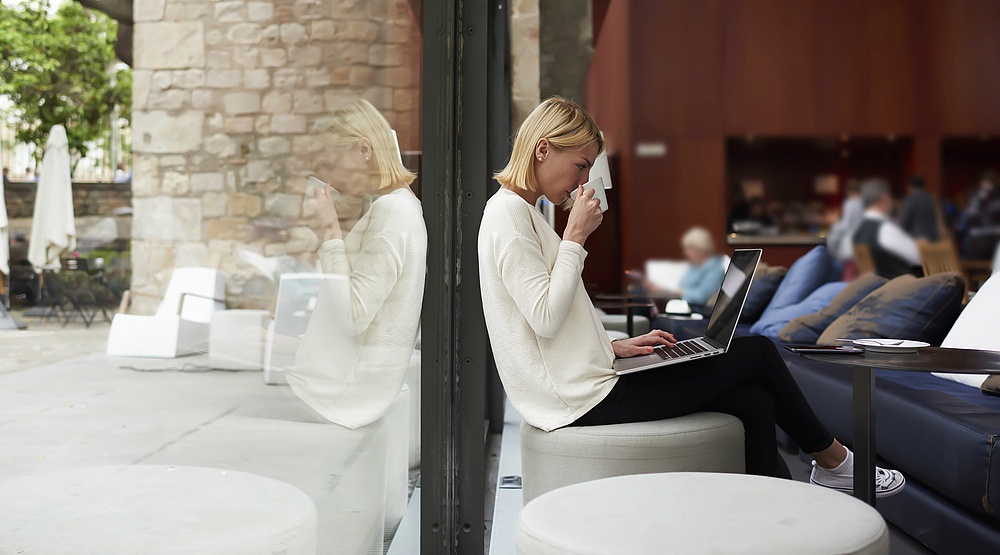 Described as “one of the widest free public urban Wi-Fi networks in the world.”

The City of Montreal announced yesterday that it would be expanding its free WiFi zones in the city.

Though formerly the city had offered free WiFi in Old Port and in Palais des congres, they have decided to broaden the network to include nearly all of downtown Montreal.

MTLWiFi now includes 825 access stations around the city, meaning you can get free public WiFi nearly everywhere in Old Montreal and downtown.

More specifically, the downtown public WiFi ranges from Rene-Levesque up to Sherbrooke, and between Rue Fort in the West and Avenue Papineau in the East, not to mention Old Montreal. 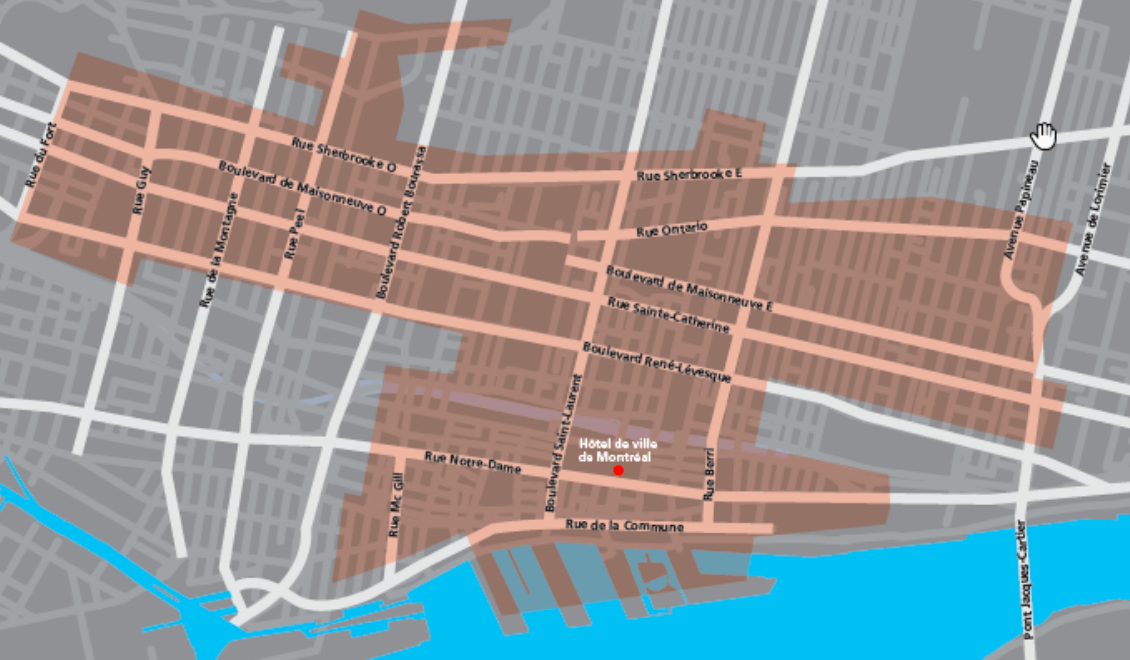 This means that whether you’re walking through the Gay Village or taking a selfie in front of the Montreal Museum of Fine Art, you can rest easy knowing you can have access to the internet whenever you need it!

Click here to see the MTLWiFi map in its entirety.