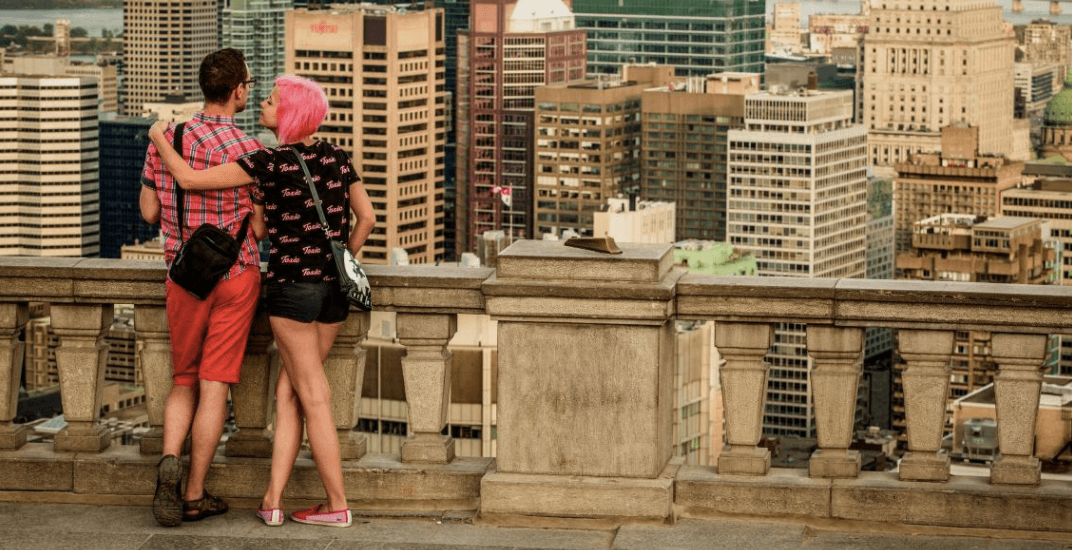 National Geographic is showing love to Montreal in its latest piece that highlights the city’s must-see attractions.

“The largest city in Quebec and the second biggest in Canada, Montreal possesses a joie de vivre that travelers can sense—and taste—immediately,” writes author Susan Nerberg, who goes on to list some of the best attractions the city has to offer.

Her piece is accompanied by amazing snapshots of the city captured by photographer Kris Davidson.

Must see places on Nerberg’s list include Old Montreal, Mount Royal Park, and the Gay Village.

For outdoor fun, Nerberg suggests running or cycling along the Lachine Canal, or exploring the city’s waterways by kayak.

“The nine-mile trail attracts runners, tourists, and cyclists. Where the canal joins the St. Lawrence River, there’s even a small beach for swimmers to cool off in summer,” she writes.

Then comes the list of places to eat and drink. With so many options, this must have been a hard list for Nerberg to narrow down. Some of her suggestions include Bar Darling, Mile End’s Buvette Chez Simone, Big In Japan, Atwater Cocktail Club, Joe Beef, Agrikol, Venice, and Boho.

The Phi Centre and Biosphère are Nerberg’s top picks for museums to check out. She also doesn’t forget the city’s plethora of festivals including the Montréal Complètement Cirque, Just for Laughs, Igloofest and Montréal en Lumière.