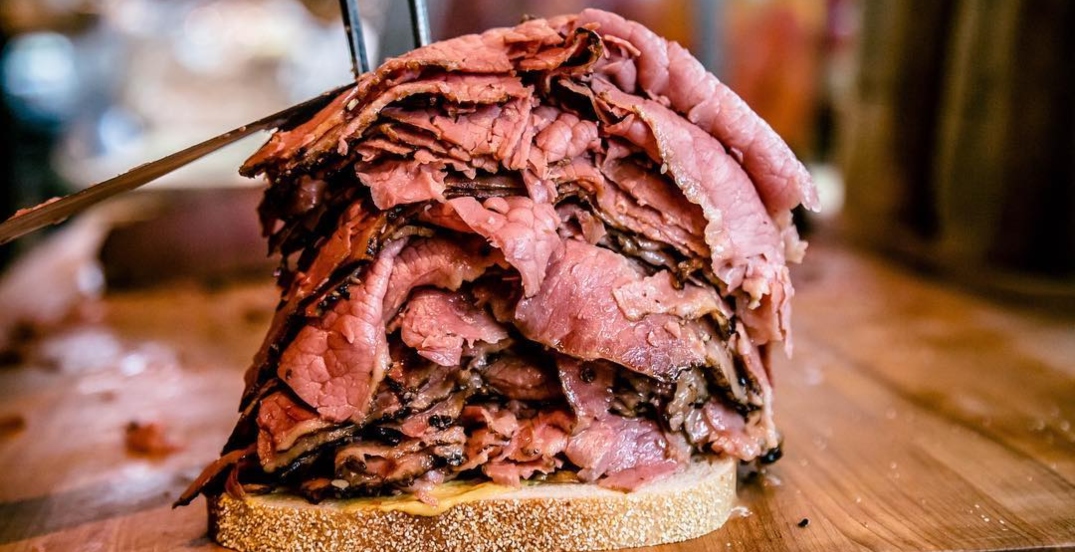 Visiting Montreal? There are some foods that you absolutely have to try during your time in the city.

Almost to the point that you might get shamed by fellow Montreal foodies if you don’t.

In June, a tourist questioned the AskMTL subreddit of r/Montreal, asking where the “must-try food spots” are in the city.

Reddit user u/NotASouthpaww said he was visiting from Toronto and wanted to make sure he’d try all the great alternatives to the obvious restaurants like Schwartz’s, Fairmount Bagel, and La Banquise.

If you’re touching down in Montreal or you’re a local looking at what’s popular around the community, here’s where people on Reddit think newbies coming to Montreal for the first time absolutely have to dine at.