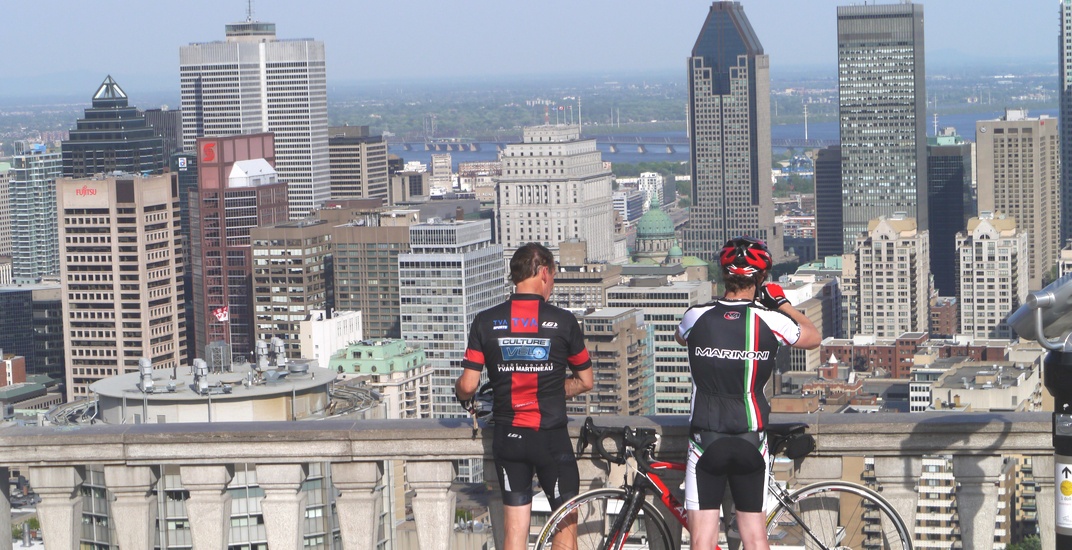 New measures are in place to increase safety on Mount Royal, following following last week’s death of an 18-year-old cyclist who was struck by a vehicle making an illegal U-turn.

According to the City of Montreal the measures include:

On October 4, Clément Ouimet was hit by a SUV that made a U-turn as he was going downhill on a curve near the lookout on Camillien-Houde.