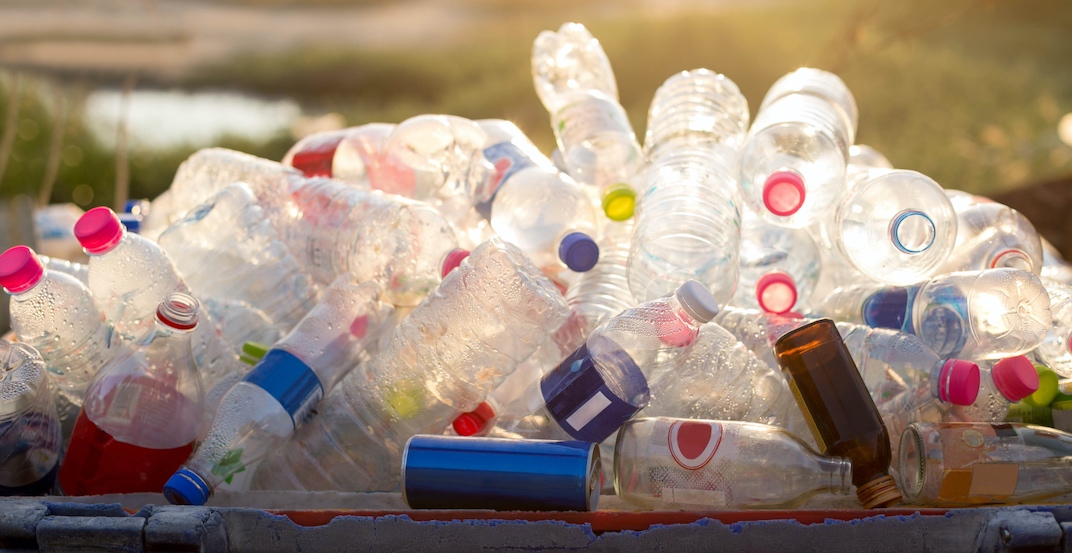 The City of Montreal has plans to become a zero-waste city in its entirety by the year 2030.

Joining 40 different cities around the world who have pledged to divert 70% of their total waste, Montreal says it is “ambitious” to set the goal to become 100% waste-free throughout the entire city.

Part of Montreal’s plan includes having all households use compost bins by 2025 and force businesses, manufacturers, and citizens to cut down on single-use plastics.

The city has tabled its ten-year plan, the Plan directeur de gestion des matières résiduelles (PDGMR), and says it has motions in place to realistically achieve its eco-friendly objectives.

Montreal says it has plans to develop new recycling and composting plants to be sustainable around the city in the “coming years.”

“Over the past two years, we have demonstrated the seriousness with which we are fighting climate change and leading our ecological transition,” says Laurence Lavigne Lalonde in French, an executive member of the Ville de Montreal. “By tabling the PDGMR, we reiterate our intention to continue our efforts to fight against climate change, and protect the environment for generations to come.”

Lalonde says community stakeholders have “sounded the alarm” on the importance of continuing efforts to reduce plastic and non-sustainable sources.