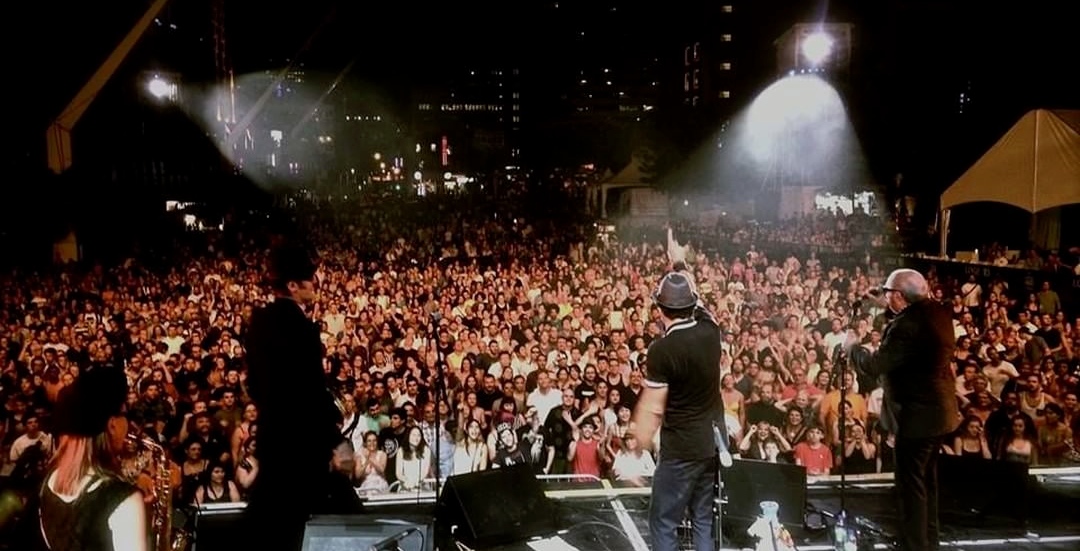 And all that jazz!

The Montreal International Jazz Festival was named the largest jazz festival in the world in 2004 according to the Guinness Book of World Records and it hasn’t slowed down since.

The full program, lineups and locales for the 38th edition of the festival have been released and this year’s rendition will feature over 500 artists from 30 different countries around the world.

The festival spans from June 28 to July 7 and will host over 150 shows, the majority of which are free outdoor concerts. The festival takes place at over 20 different venues located around the Quartier des Spectacles and will welcome more than 2 million spectators.

This year’s festival is highlighted by Seal, Jann Arden, Ian Anderson, Kamasi Washington, as well as the duo of Ben Harper and Charlie Musselwhite.

Notable local musicians who will take the stage, including Ranee Lee and Geoffroy and the François Bourassa Quartet.

Since its incarnation in 1980, the popular festival has hosted some of the most recognizable names in the history of music including, Ella Fitzgerald, Oscar Peterson, Ray Charles, B.B King, Aretha Franklin, Stevie Wonder, Diana Krall, and Tony Bennett.

Most of the streets close the Jazz Festival site is closed off to vehicle traffic and parking in the downtown core is limited, people are encouraged to make their way to the Festival site on foot, by taxi, bicycle, or by public transit.

Times: Times vary depending on the concert