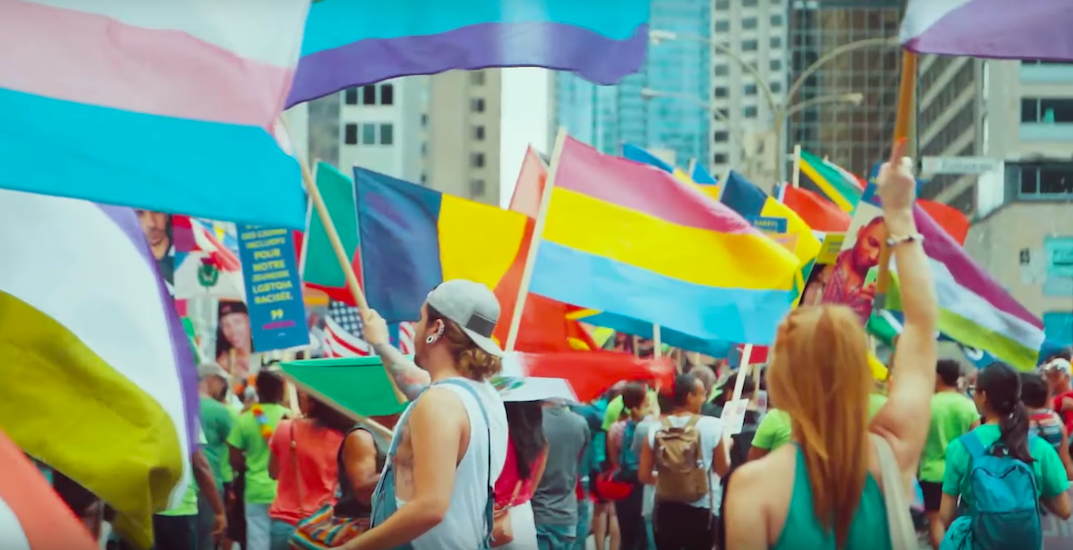 Montreal finished second in its bid to host the 2023 WorldPride festival.

Sydney, Australia was declared the winner, capturing 60% of the vote to Montreal’s 26%, while Austin, Texas got 3%.

Montreal’s bid to host the international LGBTQ celebration was spearheaded by Fierté Montreal, the organization that runs the city’s annual summer pride festival, which attracts thousands of tourists and generates close to $15 million annually.

WorldPride occurs every two years and “brings together Pride events from around the world,” according to Fierté Montreal. “After a long campaign and close results, Sydney will host the 2023 WorldPride event for the first time in the Southern Hemisphere.”

Montreal’s submission included a four-minute video highlighting the city’s diversity, multiculturalism, and myriad of festivals that ended with a quick cameo by Quebec superstar Céline Dion draped in a pride flag.

“We are extremely proud of the candidacy we presented to more than 450 InterPride members, making the world more aware of the unique features and exceptional openness of one of the most welcoming cities to sexual and gender diversity communities (SGD),” said Éric Pineault, president and founder of Montréal Pride. “We warmly congratulate the Sydney Gay and Lesbian Mardi Gras team for its victory, as well as Houston Pride, for its strong bid.”

The host city is chosen by an international association of pride co-ordinators, and was announced this past Sunday in Athens, Greece.

Toronto became the first North American city to host the event back in 2014.