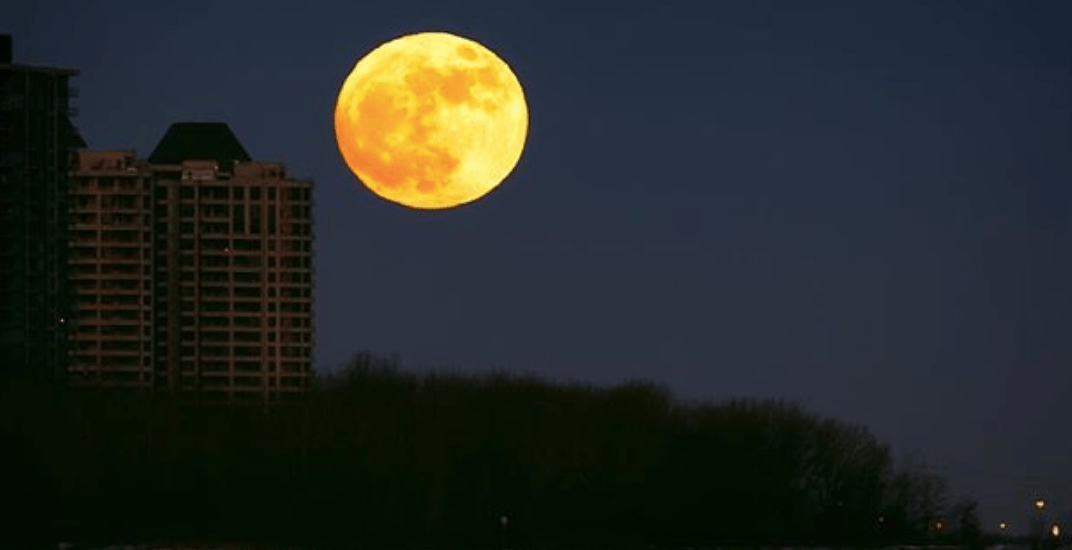 Did you spot the giant wolf moon over Montreal last night?

But beyond the fullness of the moon, appeared 14% bigger and 30% brighter than typical full moons.

It was a sight to see. But in case you missed it, here are some beautiful snapshots of last night’s wolf moon.

A post shared by Shaune Thompson (@shaunethompsonphotography) on Jan 1, 2018 at 4:32pm PST

A post shared by La_chapelle_barbershop (@lachapellebarbershop) on Jan 1, 2018 at 3:38pm PST