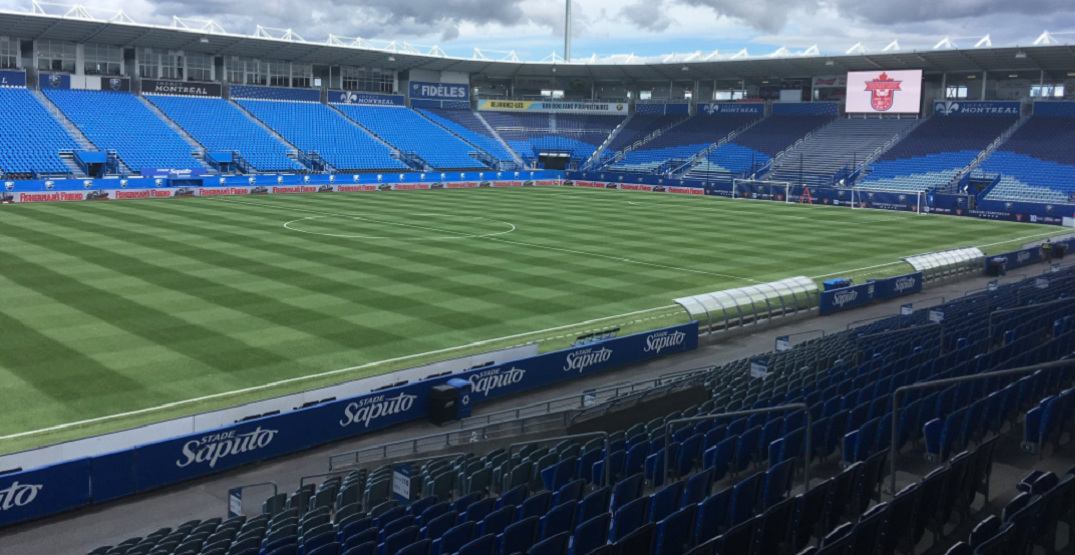 Count Montreal out as a possible host city for the 2026 FIFA World Cup.

The city announced today it was withdrawing from the bid process, citing high financial costs to the municipality and the province.

“We thank the City of Montréal for their participation in the bid process,” Canada Soccer said in response in a statement on their website. “We look forward to continuing our collaboration with the respective municipal and provincial governments along with the Government of Canada in support of the selection of Edmonton, Alberta and Toronto, Ontario as host cities for the FIFA World Cup 2026™.

Canada, Mexico, and the United States were awarded the rights to host the tournament back in 2018 in a unique three-country bid.

The tournament will be the first-ever 48-team World Cup.

The 2022 World Cup will take place next November and December in Qatar.

Montrealers know all too well the lasting issues that hosting a world-class major sporting event may cause, and their two biggest venues both have various ongoing problems that contributed to the eventual removal of the bid.

Olympic Stadium, built in 1976 for the Montreal Summer Games and immediately next door to the soccer-specific Stade Saputo, has been without a major tenant since 2004 after the Montreal Expos departed for Washington.

Olympic Stadium cost around $770 million to build, but over the next several decades those costs ballooned to over $1.6 billion with frequent renovations and repairs.

Stade Saputo currently hosts a capacity of 19,619: big enough for MLS matches, but far too small to host a World Cup crowd that is typically upwards of 50,000.

Toronto and Edmonton remain in the running as possible Canadian hosts.