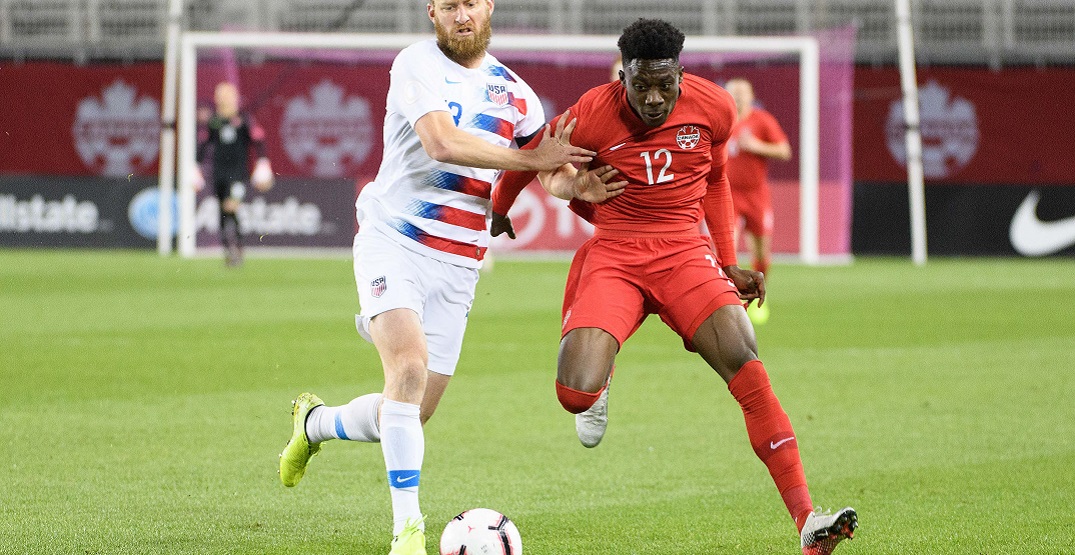 This week’s two-legged victory over Haiti in the second 2022 FIFA World Cup qualifying round was a good start for Canada’s national men’s soccer team.

The team appears to be firing on all cylinders in their quest to return to their first FIFA World Cup since 1986, their only appearance to date.

Canada also topped their group in the four matches of the first round of qualifying, scoring 27 goals in four games, giving up just one.

But the road to the tournament in Qatar, which begins November 21, 2022, is just beginning.

Canada has 14 World Cup Qualifying matches left over the next 10 months. Home and away matches against Honduras, USA, Mexico, Panama, Jamaica, El Salvador, and Costa Rica are planned, although exact dates/locations/ times are not.

Canada’s scheduled to start at home on September 2 against Honduras, but that’s subject to change. It’ll be interesting to see which venues get picked for Canada’s seven home matches, as both Toronto’s BMO Field and Vancouver’s BC Place are typically two of the standard choices for the national team.

The full tentative schedule is here:

If they want to secure their spot in the 2022 World Cup, Canada must finish in the top-3 of this round-robin in points, no easy task.

If they finish in the fourth-place spot, they’ll have to face off in an inter-confederation playoff in June 2022 against a similarly-placed opponent from Asia, South America, or Oceania for the final two World Cup places.

The matches (at least the home ones, for now) are expected to be broadcast on the internet subscription service OneSoccer. Other TV/streaming options have yet to be announced.