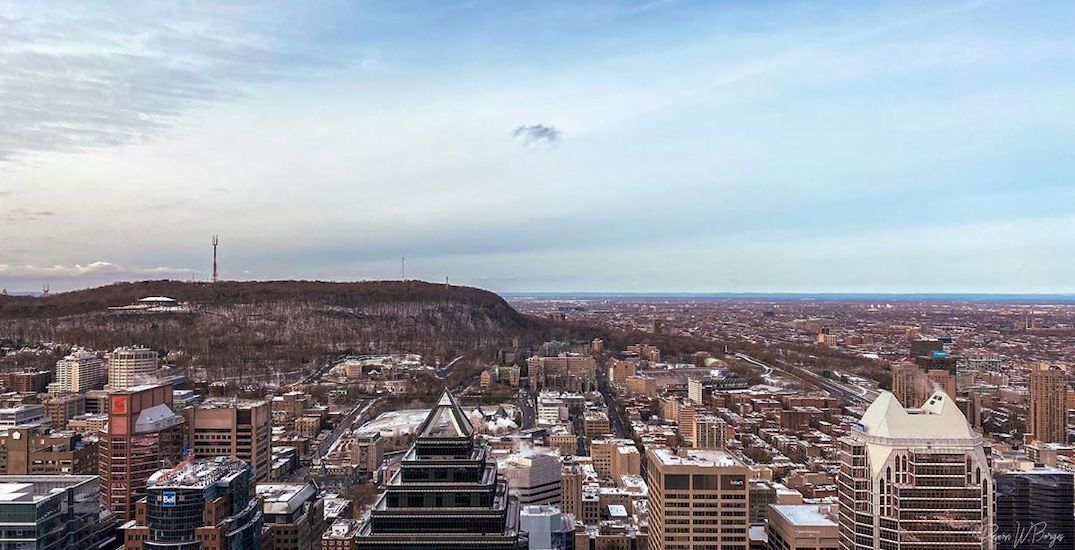 As of now, Santa’s arrival in La Belle Province won’t be welcomed with snow.

According to The Weather Network, even though “most of Canada has been colder than normal so far this December,” chances of a white Christmas in Montreal are “low.”

Montreal is currently bare grounded but there’s potential for a few centimetres of snowfall this week. However, the weather agency doesn’t expect the snow to survive into next week as “milder weather” is on its way.

Five to ten centimetres of snowfall might hit Montreal tomorrow and though temperatures are expected to dip to real cold on Thursday and Friday, next week’s expected sunshine and 0ºC weather could easily wipe out the potential for a white Christmas. 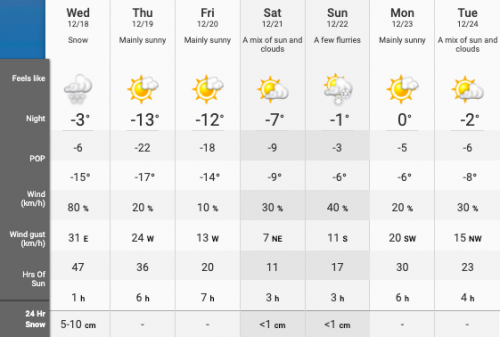 “The snow depth decreases to the south and east and areas towards the St. Lawrence,” states The Weather Network’s extended forecast. “If temperatures overachieve, then the snow is at risk to melt by Christmas.”

Throughout the rest of Canada, the weather agency says Labrador and Thunder Bay have a “100% chance” of a white Christmas, obviously because they’re closer to Santa’s North Pole. 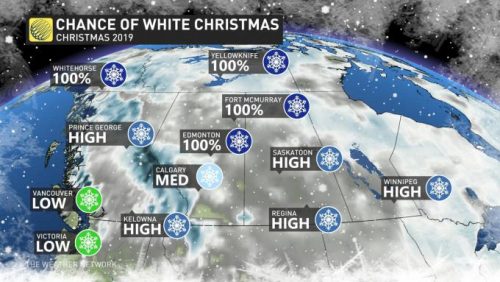 But who knows for sure? Next week is fittingly perfect timing for a little white Christmas miracle.