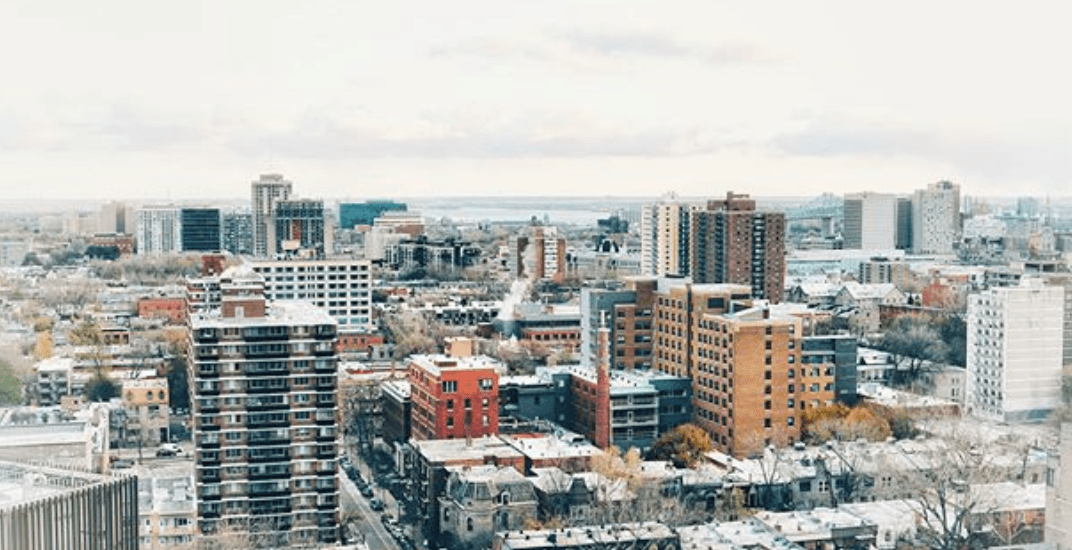 The aftermath of a recent tropical storm in the US is heading to Montreal for the weekend, bringing in an ugly-weather cocktail. We’re slated to be hit with a mixture of snow, ice and freezing rain, starting on Saturday.

Environment Canada issued a special weather statement Friday morning claiming that “low pressure system from the United States will bring a mix bag of precipitation for the weekend.”

A mixture of snow, ice pellets and freezing rain is expected to affect Southern and Central Quebec through Saturday night, before changing to heavy rain on Sunday.

Eastern Quebec will also be affected by these conditions, starting on Sunday. The expected precipitation will start as snow and change to freezing rain and/or ice pellets before changing to rain Sunday afternoon or evening.

The weather advisory claims it’s still too early to predict the quantity of precipitation for the affected regions but claims that the centre and the east of the province could receive “a few millimetres of freezing with a few centimetres of snow.” 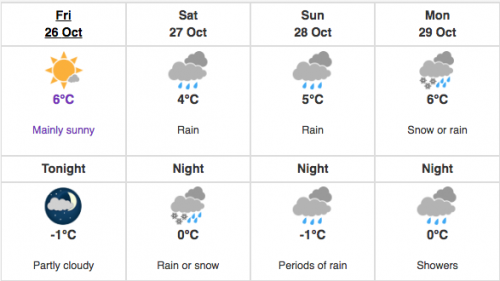 The special weather statement is in effect for:

Environment Canada urges citizens to monitor alerts and forecasts issued by the website and asks people to drive safely.