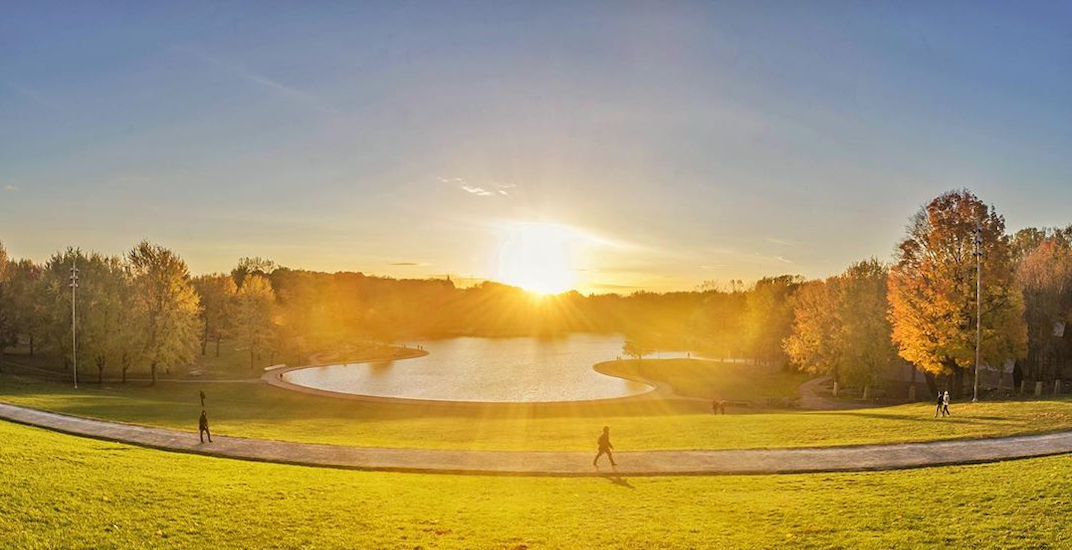 A bright side is expected to make its way towards Montreal this weekend: the weather.

According to The Weather Network’s weekend forecast, temperatures are expected to hit the double-digits on Saturday.

The weather agency is calling for 10ºC and nine hours of sunshine.

Sunday’s forecast is a bit more grim, with temperatures expecting to dip to a ‘feels like’ of 2ºC and slated for 25 to 30 mm of rain.

How does that old saying go? March showers bring an end to April home office hours? 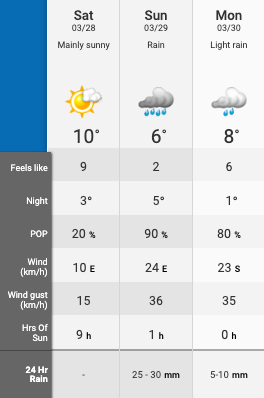 As we look forward to putting an end to March, April’s early-week forecast looks promising with three consecutive days of 8ºC and plenty of sunshine.