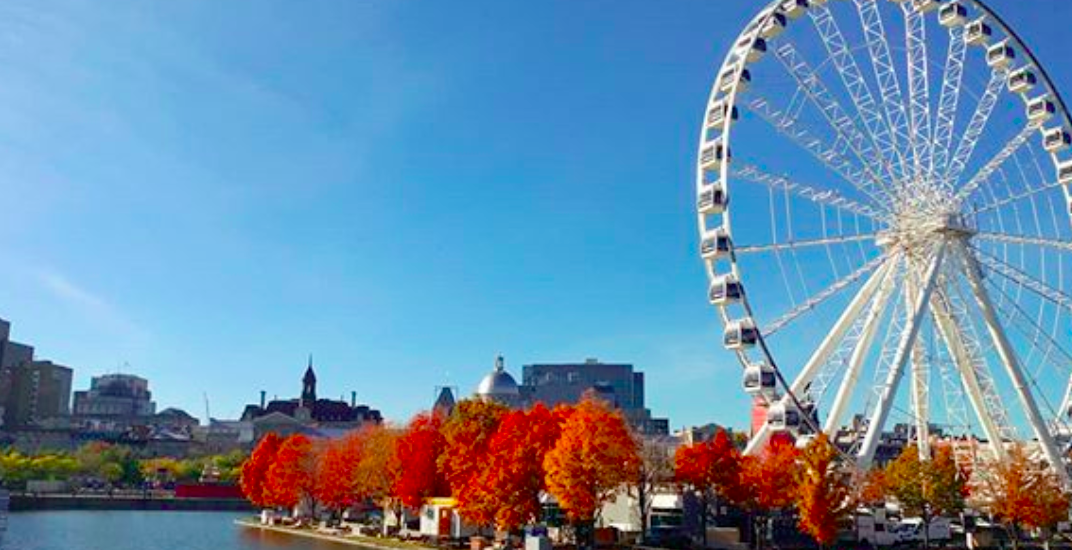 Enjoy the sunshine and check out these events happening around town today. Get out there and enjoy the last day of the weekend!

Where: Place des Arts
When: Sunday, October 22 at 3 pm