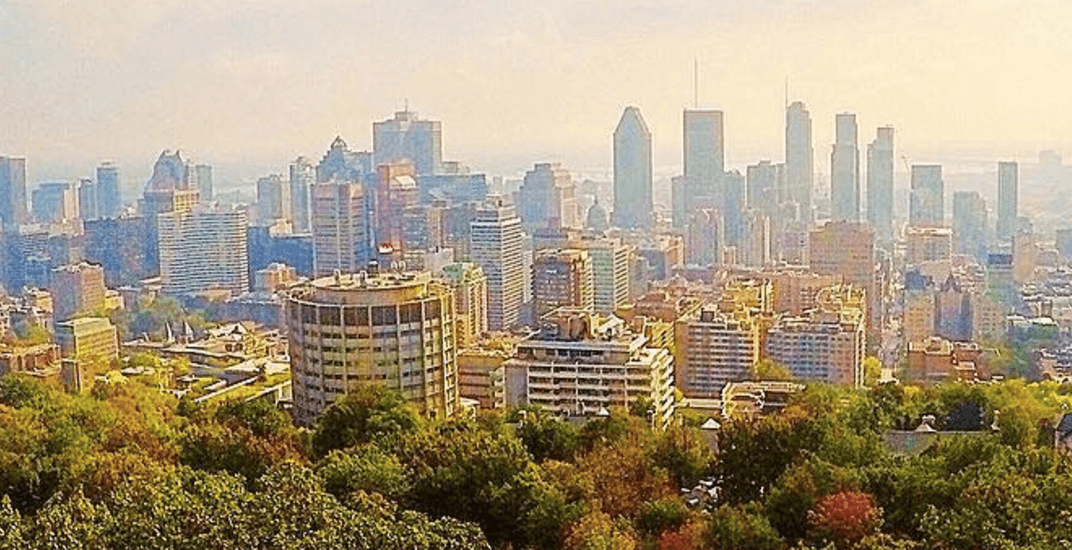 Fall has officially arrived… even if it doesn’t feel like it outside!

From a duck festival to a Lord of the Rings concert, check out all the Montreal weekend events happening around town! This is how you start autumn off with some fun!

Yoga with goats? Yup, it’s a thing – and you can take classes near Montreal this weekend.

The farm is only a 40-minute drive from Montreal, so you’ll be able to get your goat-zen on without having to travel far.