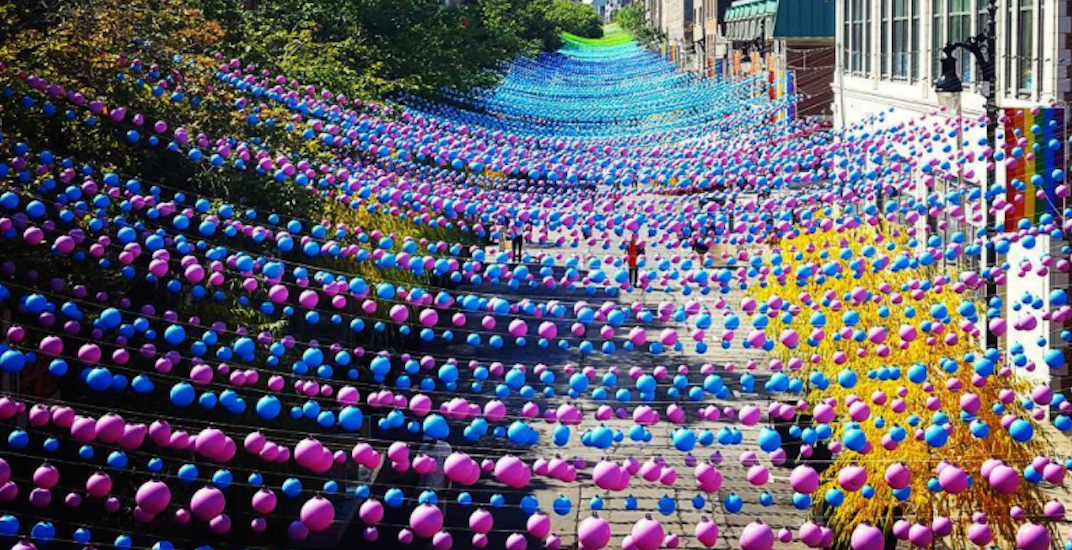 There is so much to do during the first weekend of September, from food foodie events to fetish weekend, your Friday, Saturday, and Sunday are going to be jam-packed with fun.

Here are 15 things to in Montreal over the next 3 days.

From August 30 to September 4, Montreal will be hosting the 13th annual edition of Fetish Weekend. Described as “a 6 days and nights fantasy-filled experience unlike anything else in the world,” Montreal’s Fetish Weekend promises to be anything but boring.

We never thought it would happen but Montreal’s giant Ferris wheel will finally open Friday and you’ll have the chance to ride it for free.

Where: Old Port of Montreal, Bonsecours Basin
When: Friday, September 1 at 4 pm. The wheel will be open all weekend long. Check Facebook page for hours and details.